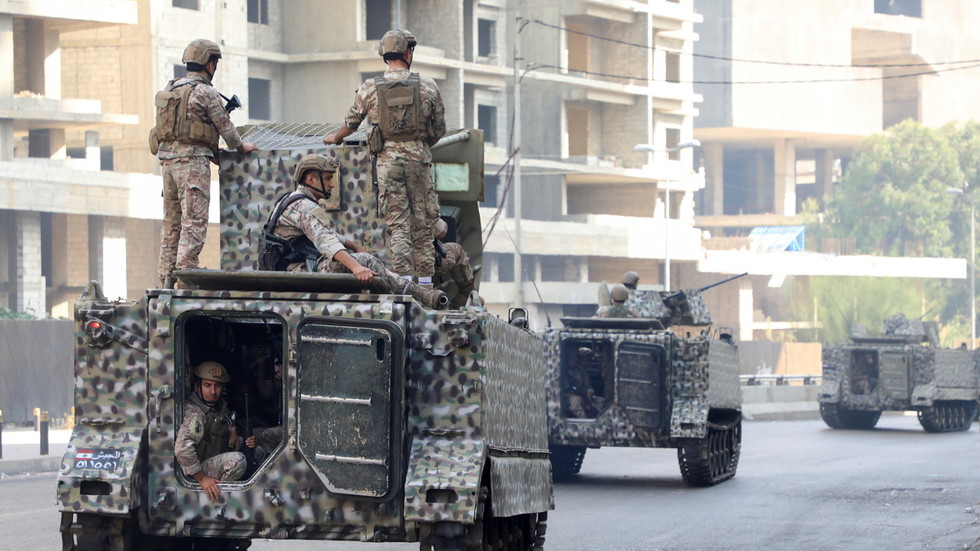 Armored vehicles have rolled into Beirut as the Lebanese capital descended into chaos, with crowds led by Hezbollah and Amal groups demonstrating against Tarek Bitar, the lead judge of the port blast investigation.

Beirut resembled a warzone on Thursday as the army deployed armored vehicles to a divided area of the city where deadly skirmishes erupted following an attack on a protest. The army declared that the troops would fire at any armed individuals on the capital’s streets.