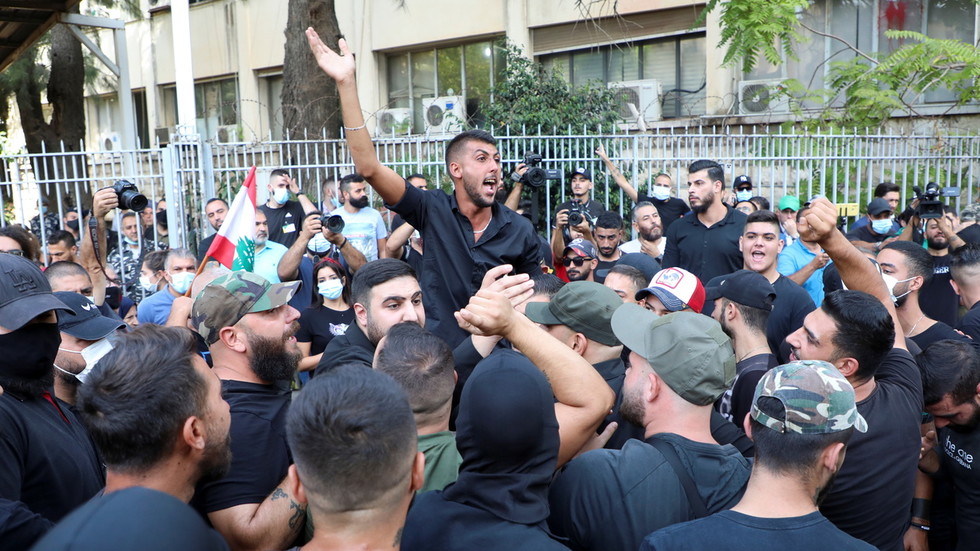 Violent clashes involving heavy gunfire have claimed at least five lives in Beirut amid protests against the lead judge investigating last year’s deadly port blast. The Lebanese army has been deployed to quash the unrest.

On Thursday, scenes of unrest uploaded to Twitter showed people running frantically throughout the Justice Palace area of Beirut, with sirens blaring in the background and what sounded like several rounds of gunshots.