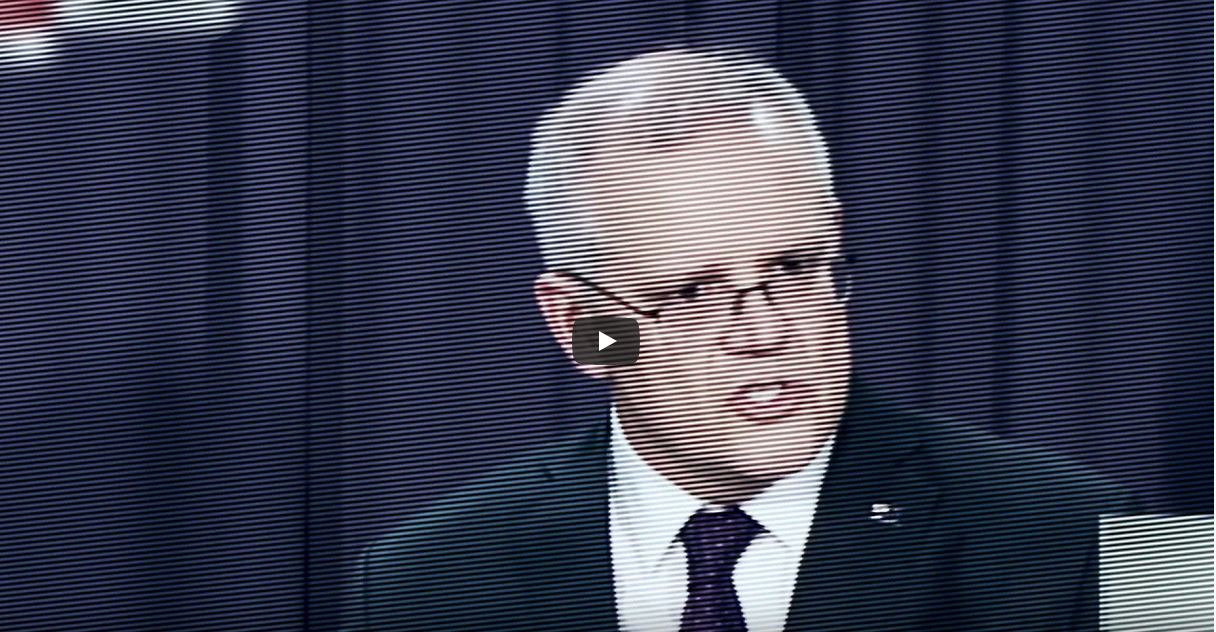 The Prime Minister said it. No Mandatory Vaccinations in Australia, yet we now see it becoming a reality. For too long politicians have said one thing and then done another. The United Australia Party are now holding them to account. Craig Kelly has introduced a bill to stop mandatory vaccinations in Australia, yet non of the other politicians seem to support it. Stop saying one thing and doing another. Its time for a change. Join the largest political party in Australia. Join the United Australia Party today and save Australia.