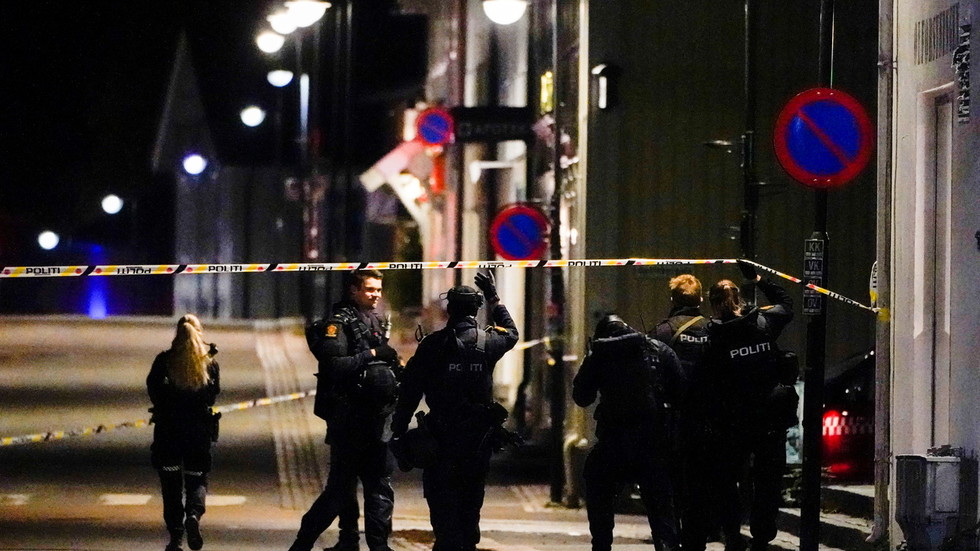 A man shooting arrows from a bow has been arrested after killing five and injuring two people in Norway. Multiple areas have been evacuated and police say it is too early to tell whether the attack was terrorism-related.

Norwegian public broadcaster NRK reported that five people were killed and two injured, one of whom was a plainclothes police officer. The lone attacker was taken into custody, but his identity has not been revealed. There is no suspicion that anyone else was involved.