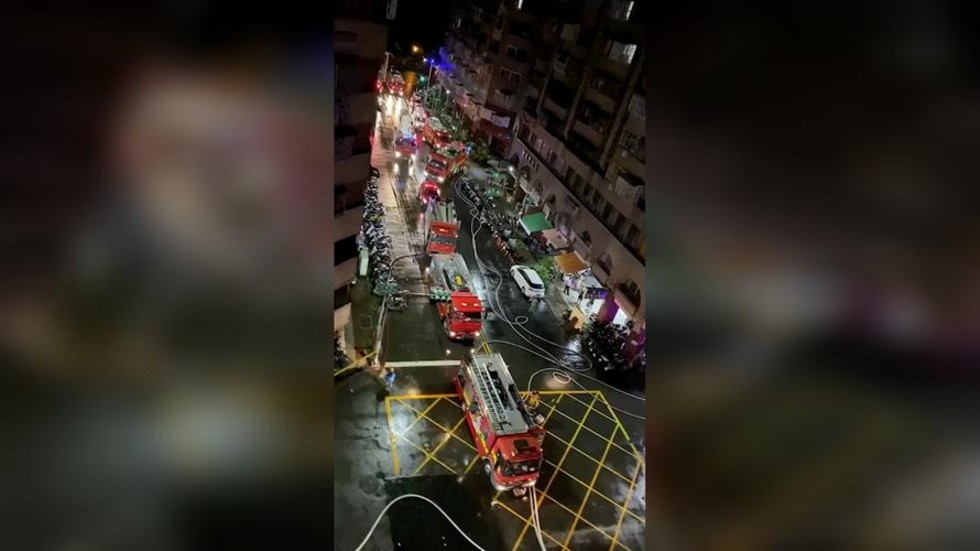 At least 46 people have died and dozens have been taken to hospital after a 13-story building caught fire in the early hours of the morning in Taiwan. The blaze was described as “extremely fierce” while the source remains unknown.

The mixed-use building, seemingly primarily residential, caught fire on Thursday morning, around 3am local time (7:00 GMT), in the city of Kaohsiung, southern Taiwan, according to fire department officials.