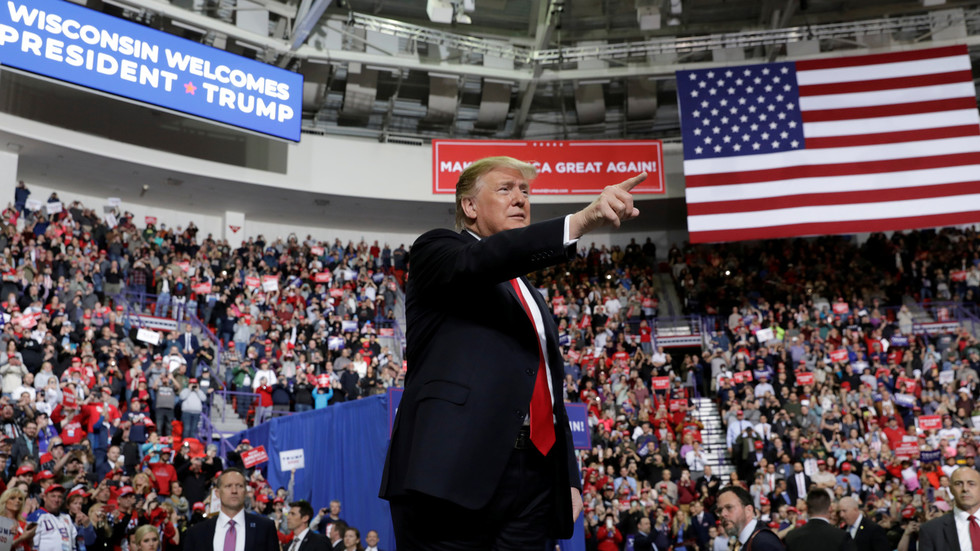 Former president Donald Trump appeared emboldened by being acquitted in a Senate impeachment trial for a second time, making clear that he will seek to remain a major political force in the times to come.

Trump denounced the impeachment as “yet another phase of the greatest witch hunt in the history of our country.” He thanked his lawyers and the supporters who backed him through the Democrat effort to block him from ever seeking office again. The 74-year-old stopped short of saying that he will run for president in 2024, but he said the “Make America Great Again” movement has “only just begun.”