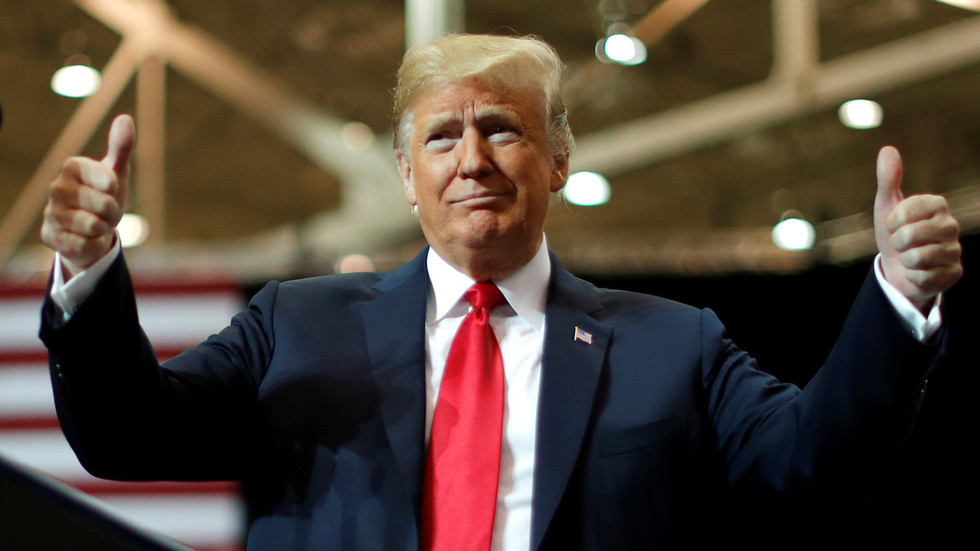 The US Senate has failed to gather enough votes to convict former President Donald Trump, after a Democrat-led impeachment trial. Trump had been accused of “incitement of insurrection” after his supporters rioted on Capitol Hill.

The Senate voted 57-43 on Saturday in favor of impeachment, falling short of the 67 votes needed to comprise the constitutionally required two-thirds majority.