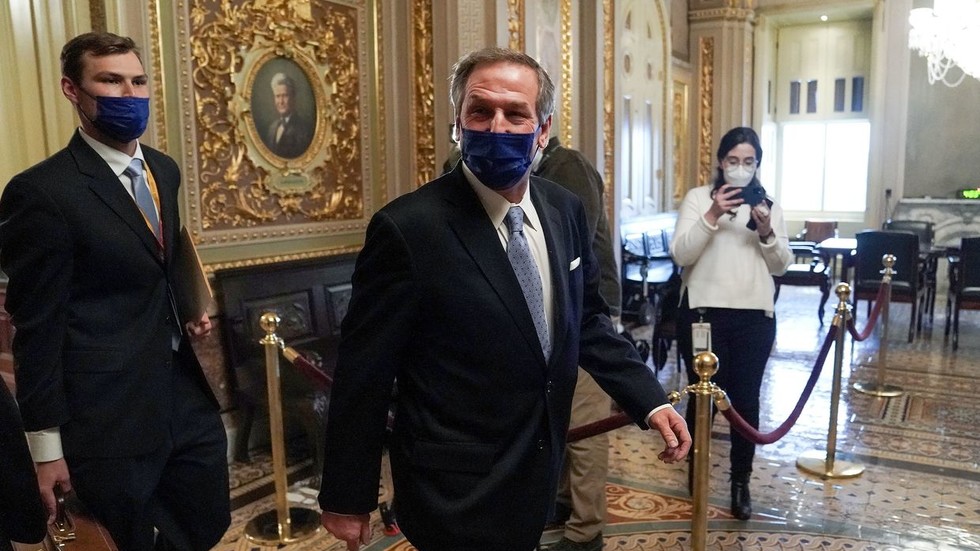 Lawyer Michael van der Veen, who represented ex-president Donald Trump at the impeachment trial, has said vandals smashed windows in his home and defaced it with graffiti as he faced a torrent of death threats.

Speaking shortly after his client’s acquittal in the second impeachment trial on Saturday, van der Veen appeared to be almost holding back tears, responding to reports that his Philadelphia-area home was targeted by vandals.