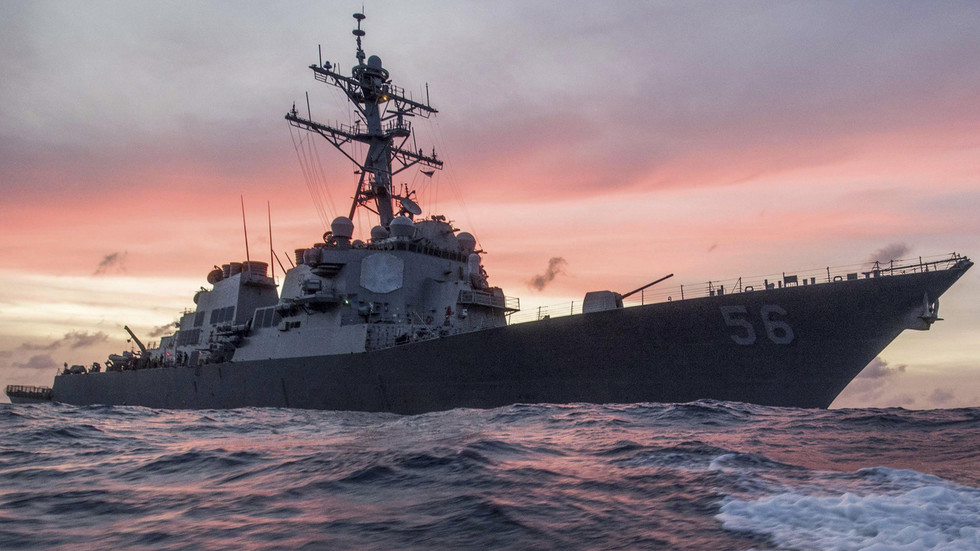 The US Navy has called Russia’s maritime claims “excessive” and described an alleged incursion by one of its ships, the USS John S. McCain, into Russian waters as a routine “Freedom of Navigation Operation.”

The Russian Ministry of Defense stated on Tuesday that the USS McCain sailed more than two kilometers into Russian waters off the coast of the Russian Far Eastern capital, Vladivostok, that morning. According to Moscow, the USS McCain was warned away by the Udaloy-class destroyer Admiral Vinogradov, whose crew warned the American warship away, threatening to ram it by force if necessary.