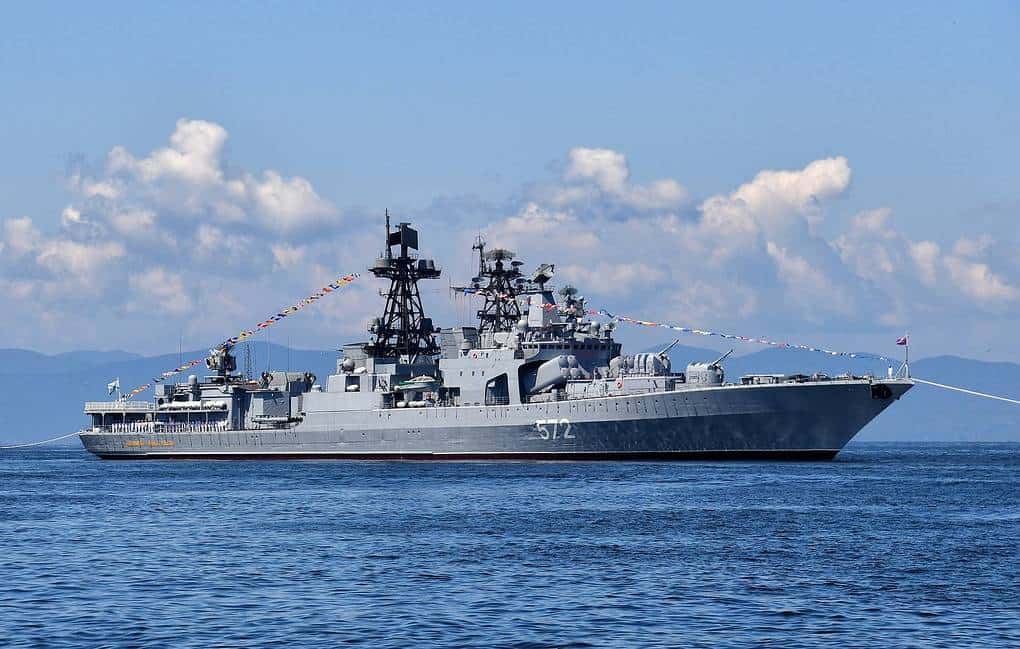 According to the ministry, at 06:17 Moscow time (03:17 GMT) on Tuesday, the USS John S. McCain, which entered the Sea of Japan several days ago, violated Russia’s territorial waters in the Peter the Great Gulf, “passing the maritime border by two kilometers.”