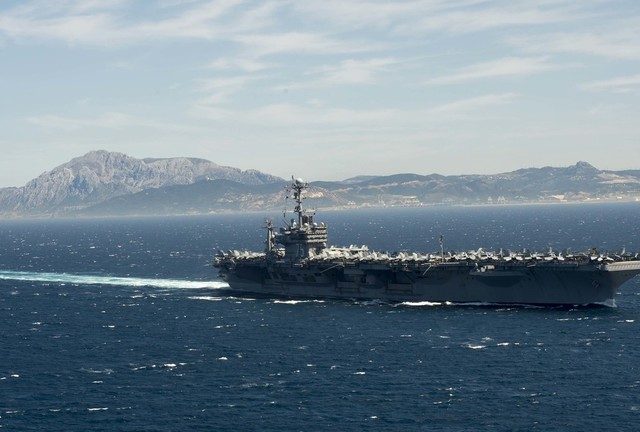 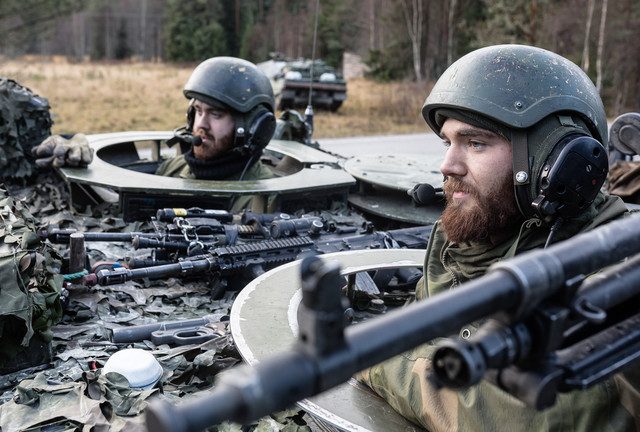 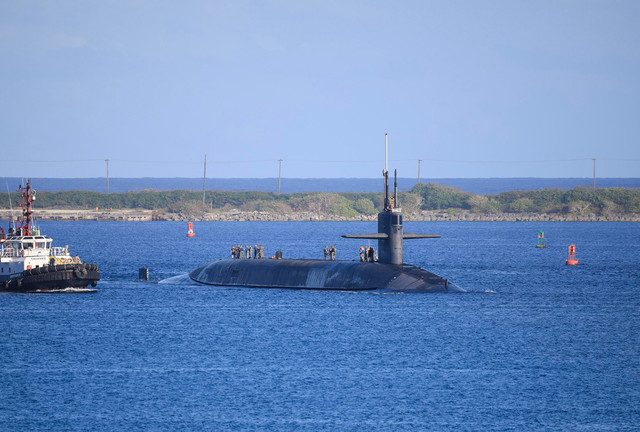 The naval base on Guam is the closest US military installation to China located on American territory. … END_OF_DOCUMENT_TOKEN_TO_BE_REPLACED 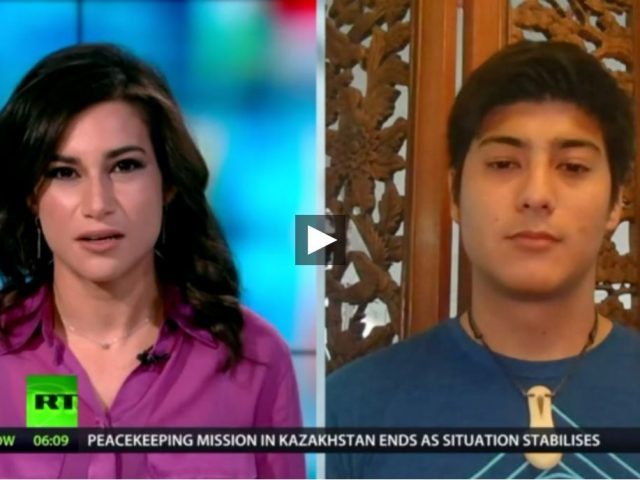 The Red Hill US naval base in Hawaii is facing the anger of its neighbors and many of the soldiers who live there, after a jet-fuel leak poisoned the water supply of O’ahu Island. The locals only found out they’d been poisoned after thousands of people ended up in hospital because of a cover-up. Naomi Karavani got in touch with Kawena’ulaokala Kapahua of the O’ahu Water Protectors to learn more about the environmental disaster impacting his community. … END_OF_DOCUMENT_TOKEN_TO_BE_REPLACED 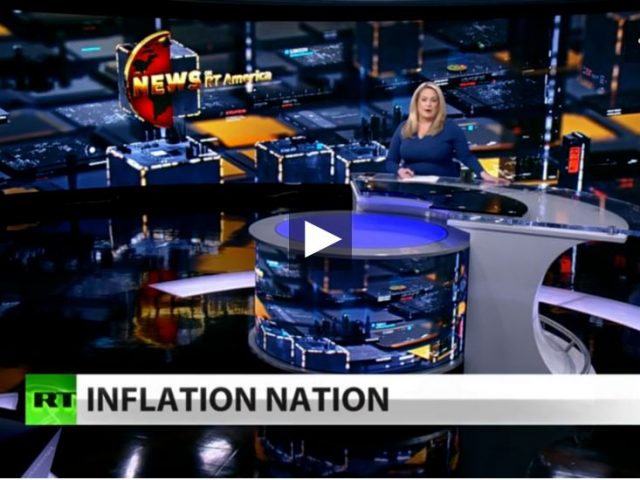 The politicians, lobbyists and think tanks, i.e. the grifters in Washington, DC, seem primarily interested in regurgitating partisan talking points and justifying a status quo where they can continue to fail the public while secure in their own livelihood. But Faran Fronczak takes us from droughts in the Americas to Europe’s energy crisis to the exploding price of corn to the outrageous expense of your Thanksgiving turkey. … END_OF_DOCUMENT_TOKEN_TO_BE_REPLACED 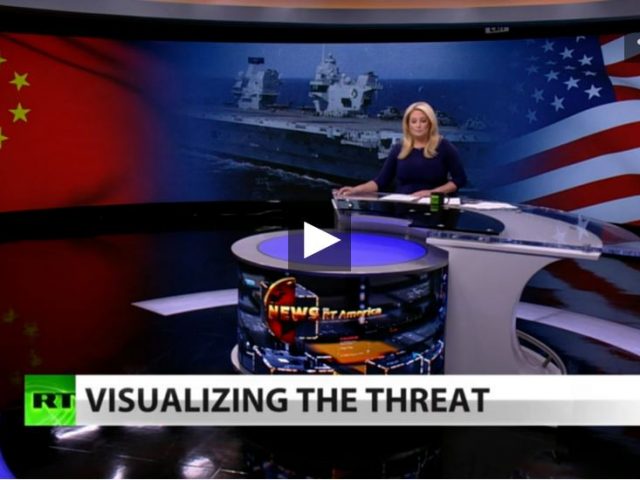 The trial of Kyle Rittenhouse is underway. The tearful, intensely dramatic trial is being televised live and has captivated viewers and brings Americans’ perennial debate over gun control to the fore. RT America’s Faran Fronczak takes a look. The federal Bureau of Alcohol, Tobacco, Firearms and Explosives (ATF) keeps an “unofficial” database with records pertaining to 54 million gun owners, raising concern among those who argue that registration will inevitably lead to confiscation of private arms. … END_OF_DOCUMENT_TOKEN_TO_BE_REPLACED 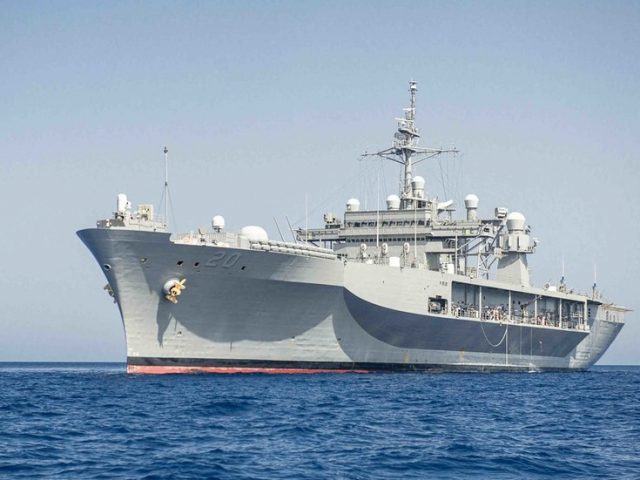 US warships armed with powerful missiles are sailing into the Black Sea to test whether Russia is ready to counter them, the Russian defense minister warned on Sunday. Moscow believes such a mission may lead to a provocation. … END_OF_DOCUMENT_TOKEN_TO_BE_REPLACED 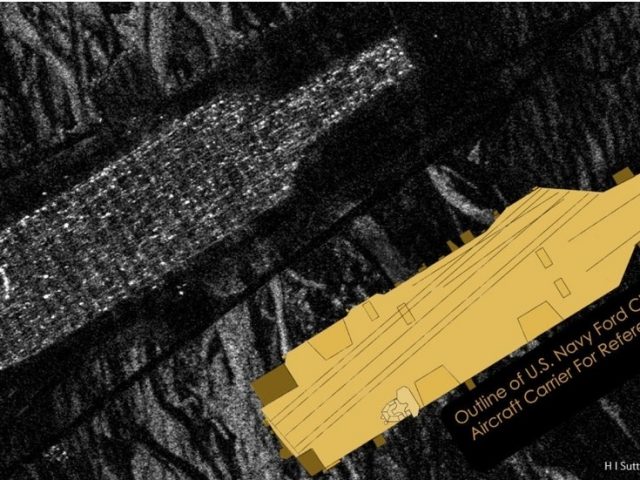 The Chinese military has been building life-size mock-ups of US warships in a missile testing area, a report says, citing satellite images. The same types of vessels regularly sail close to Chinese waters and around Taiwan. … END_OF_DOCUMENT_TOKEN_TO_BE_REPLACED

Iran’s state media has published footage of a major incident in the Gulf of Oman, in which Tehran’s forces said they “foiled” the seizure of an oil tanker by the US as Washington looked to enforce its ban on Iranian oil exports. … END_OF_DOCUMENT_TOKEN_TO_BE_REPLACED