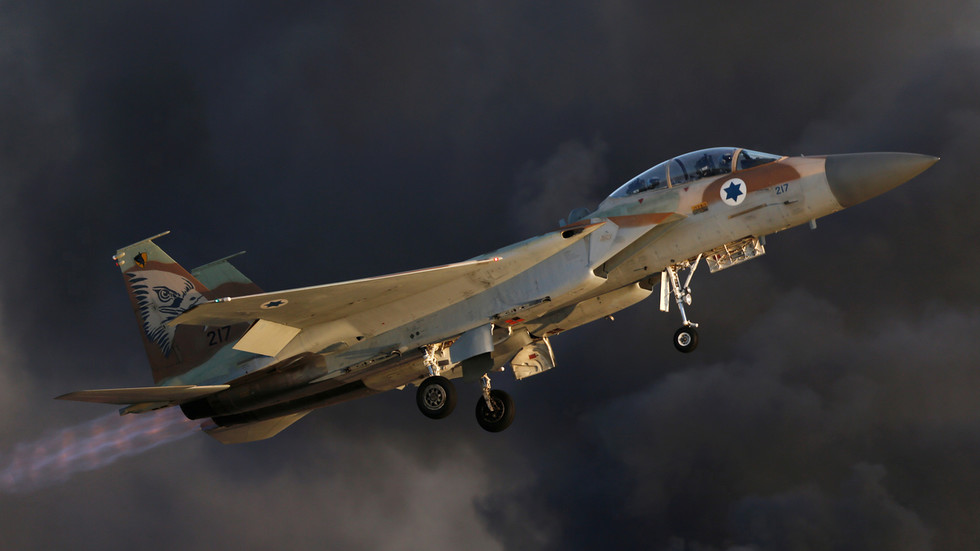 Israeli jets bombed several Syrian military sites south of Damascus late on Monday, the IDF has confirmed, saying that the attack had been launched in response to the attempted planting of a bomb in the Golan Heights.

The airstrike took place in the countryside southwest of Damascus, SANA news agency reported, describing explosions being heard in the city.