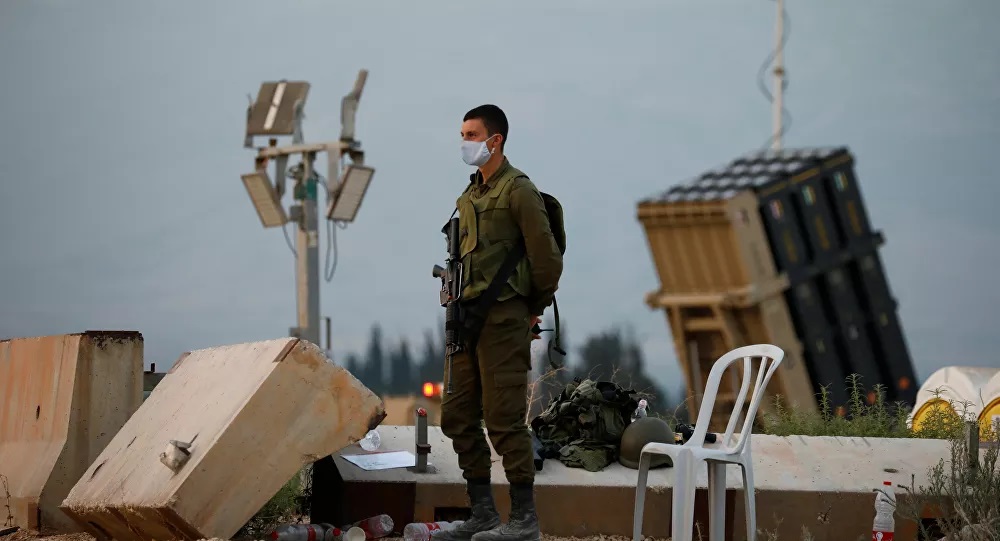 The Israeli Defence Forces noted that it “considers [the] Syrian regime responsible for any action taken in its territory”, adding that “it will not allow” any violation of the sovereignty of the state of Israel.

The Israeli Defence Forces (IDF) announced it had thwarted an attempt by “four terrorists” to place explosives on the border between Israel and Syria, noting that troops successfully attacked the “terrorists” without any casualties to the IDF.