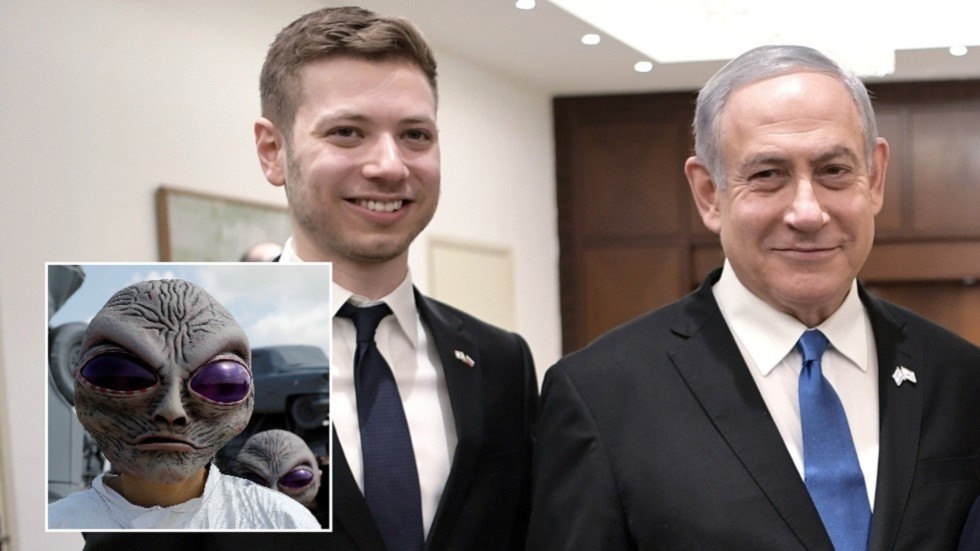 Thousands of Israelis who have been protesting against Benjamin Netanyahu are “aliens” who make the embattled Prime Minister laugh, his son, Yair Netanyahu, told a local radio station.

During his appearance on Galey Israel Radio on Monday, Netanyahu Jr. was asked if he and his father had watched clips from the large-scale rallies demanding the PM’s resignation.