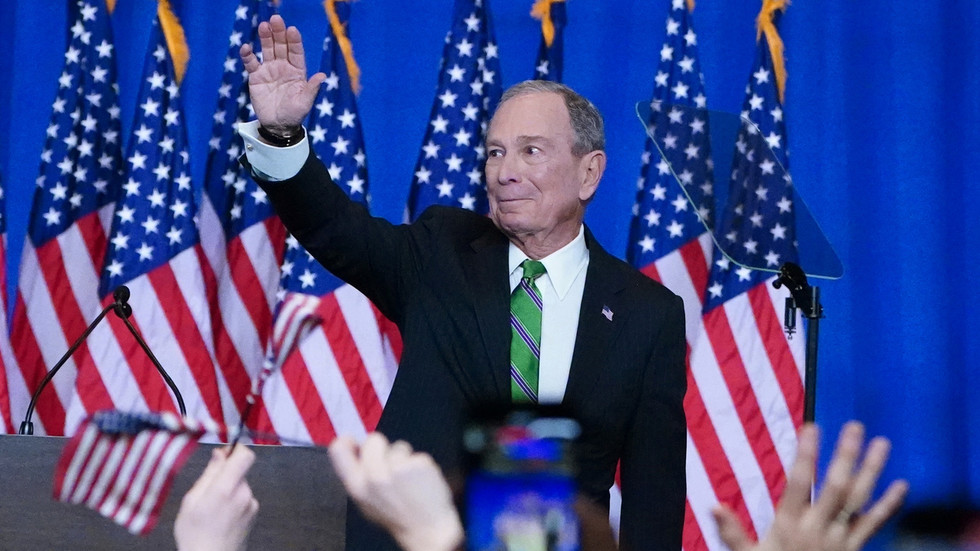 During his presidential run, Michael Bloomberg promised to spend up to $1 billion to help the Democrats unseat Donald Trump. As the election closes in, even the former mayor’s supporters wonder if he’s going to pay up.

Bloomberg originally made the pledge back in January, while he was still vying to become the Democratic Party’s 2020 candidate. He added that the end sum handed over would depend on “whether the candidate needs help; if they’re doing very well, they need less. If they’re not, they’ll need more.”