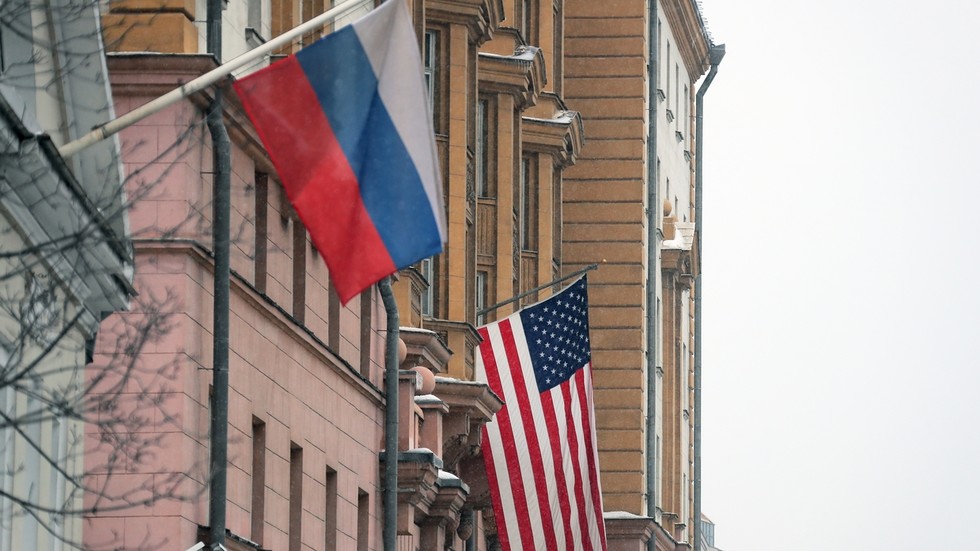 Russia has hit back at US Embassy spokeswoman Rebecca Ross after she tweeted that recent arrests of Russian journalists are “starting to look like a concerted campaign against media freedom.”

The accusation comes after the detention of former journalist Ivan Safronov, currently an adviser to the head of Russian Space Agency Roscosmos. The Federal Security Service (FSB) accused Safronov of working for Czech intelligence and transmitting classified information about Russian arms sales to foreign countries. If found guilty, Safronov could face up to 20 years in prison.