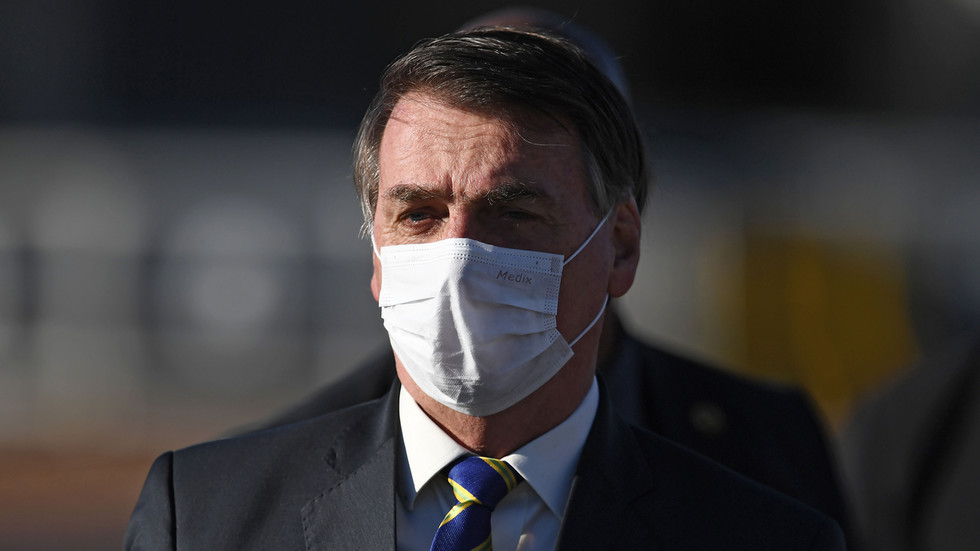 Brazilian President Jair Bolsonaro has revealed he has tested positive for the coronavirus. Bolsonaro, who has been criticized for downplaying the virus, was tested on Monday after developing symptoms including a fever.

The bombshell revelation was made by Bolsonaro during a televised interview on Tuesday. The president said he started feeling unwell over the weekend, adding that he is being treated with antibiotics and the anti-malaria drug hydroxychloroquine.