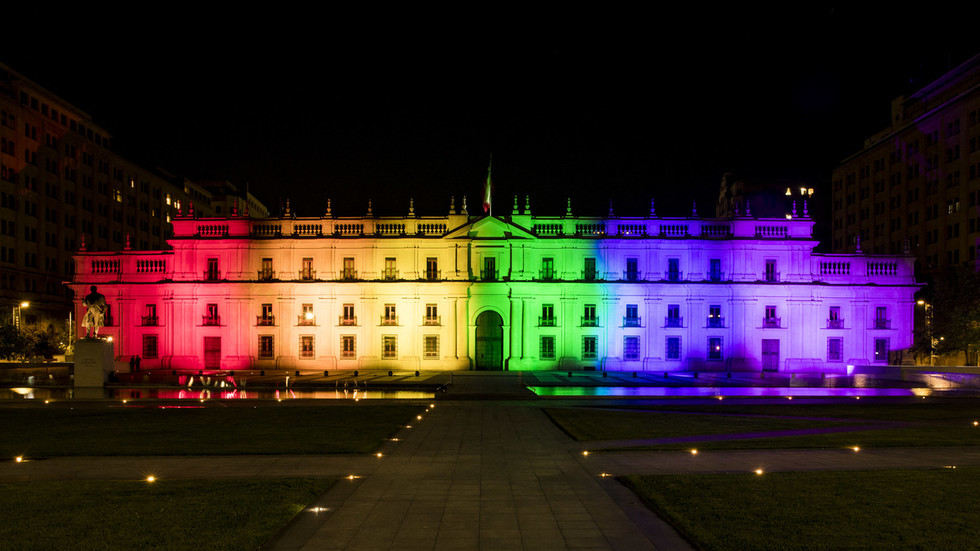 Chile has become the latest country to allow LGBT couples to marry and adopt children after its parliament passed a bill that was introduced four years ago.

The same-sex marriage bill was taken up by Parliament in 2017, where it languished until Tuesday, when it was adopted by both houses of the National Congress, the Chamber of Deputies and the Senate.