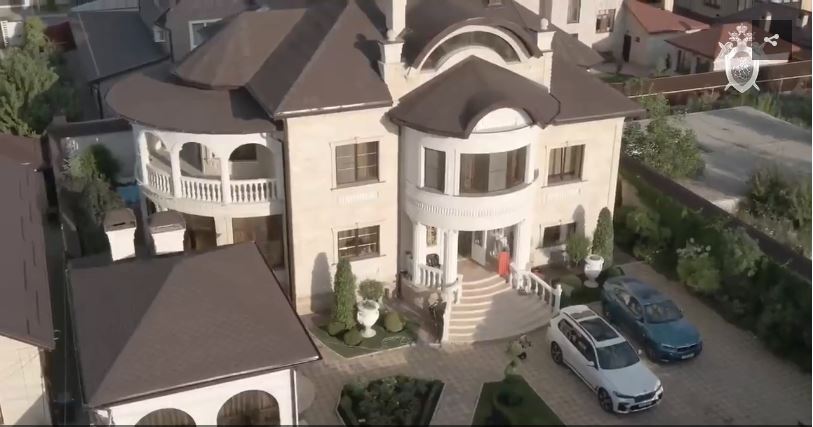 Photos of a high-ranking Russian traffic cop’s gaudy mansion, including a golden toilet seat and painted ceilings, have gone viral after he was arrested for bribery and abuse of power, along with other police officers.

Alexey Safonov, the head of the southern Stavropol region’s traffic police, was detained on Tuesday. The authorities believe he was the head of a criminal organization.