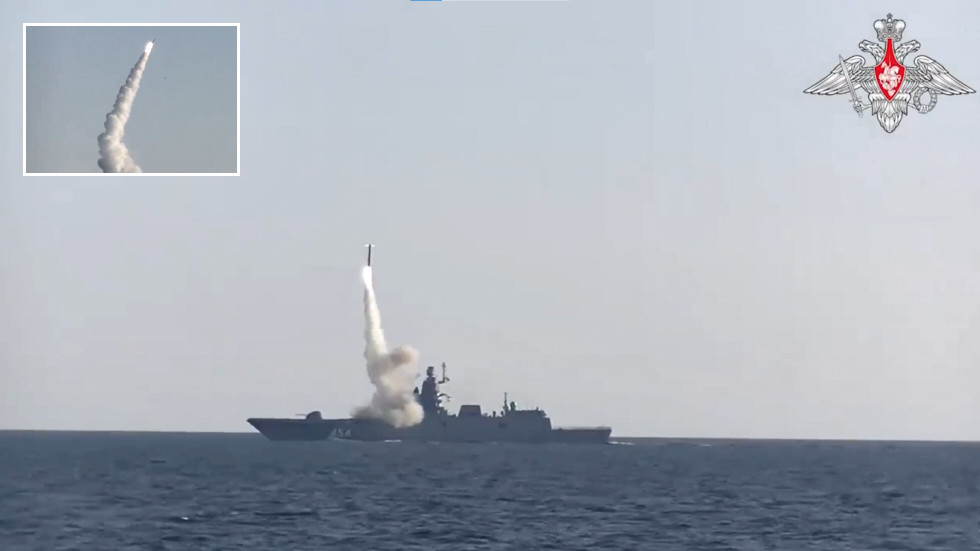 One of Russia’s top lawmakers, Senator Alexey Pushkov, has defended his country’s decision to demonstrate the capabilities of a new high-tech rocket system, saying that it is Washington, not Moscow, that is escalating tensions.

Pushkov spoke out on Tuesday after US Department of Defense Spokesman John Kirby said that the launch of the hypersonic Zircon missile from a Russian warship in the White Sea was a “destabilizing” move. “You’d have to ask [Russian President] Vladimir Putin why he’s chosen to go down that route,” the official was quoted as saying. Hypersonic weapons were banned under the Anti-Ballistic Missile Treaty, from which the US withdrew unilaterally in 2001. Putin said at the time that the White House’s decision was a mistake.