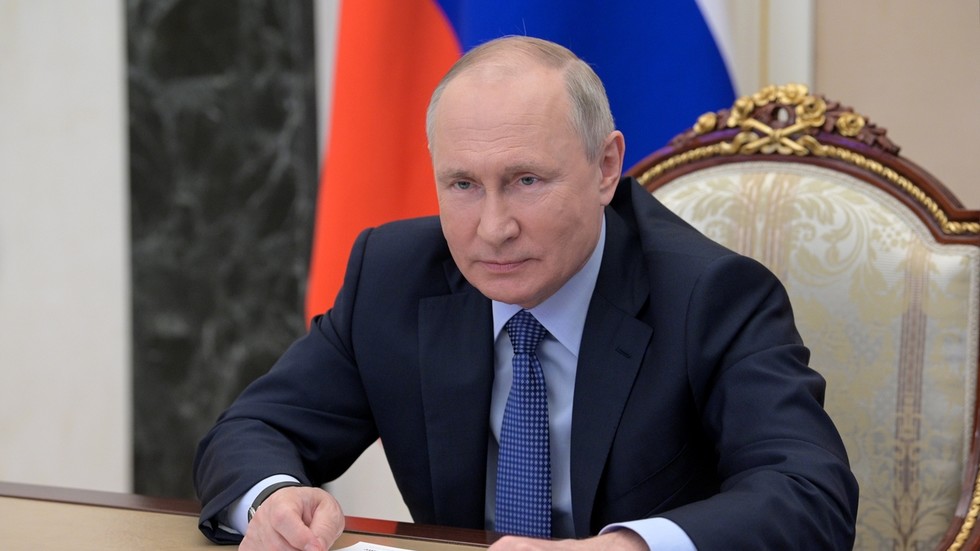 Russian President Vladimir Putin has warned that a new arms race is underway in Europe, driven by instability and tension, while insisting his country stands ready to rebuild friendly relations with nations across the continent.

Writing in Hamburg’s Die Zeit newspaper on Tuesday, Putin emphasized the role the Soviets played in liberating European nations from Nazi occupation. The president paid tribute to the soldiers of the Red Army, “who not only defended the independence and dignity of our homeland, but also saved Europe and the world from enslavement.”