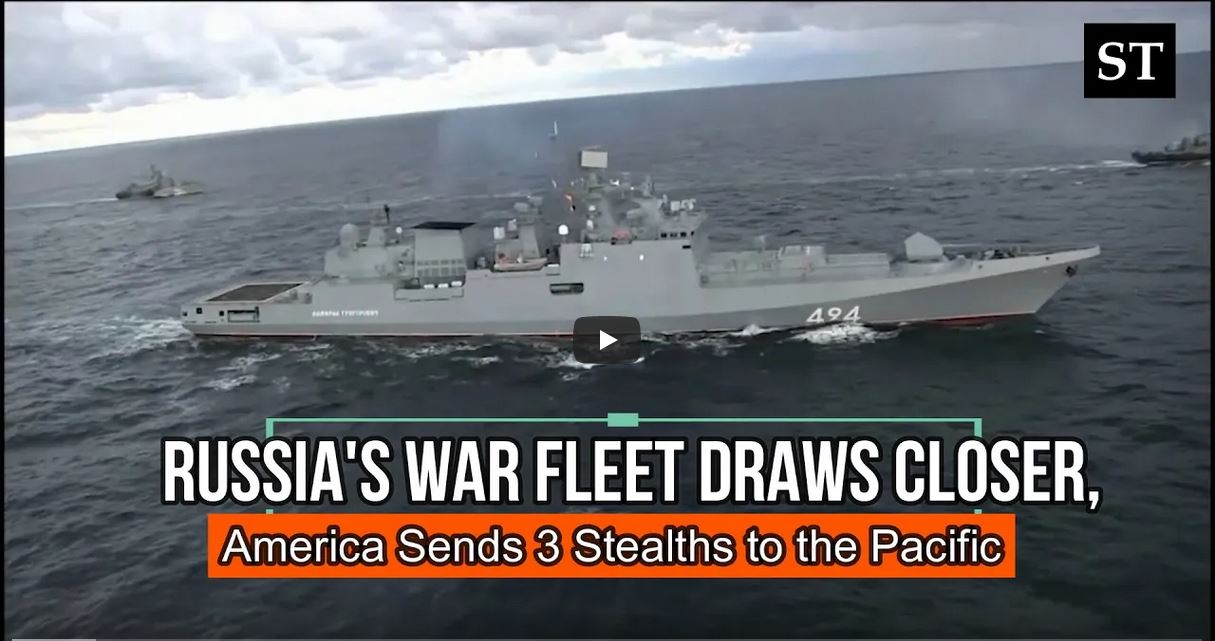 The increasing military activity of the three giant countries, the United States (US), China and Russia, has made the situation in the Pacific Ocean increasingly uncertain. The latest news says that the Russian Navy (VMF) war fleet has entered the coast of Hawaii, the United States.

VIVA The military reported in the news Monday, June 14, 2021, that the Russian military held a large-scale war game in the Pacific. With a focus on anticipating submarine attacks, Russia reacted to the actions taken by the American military.