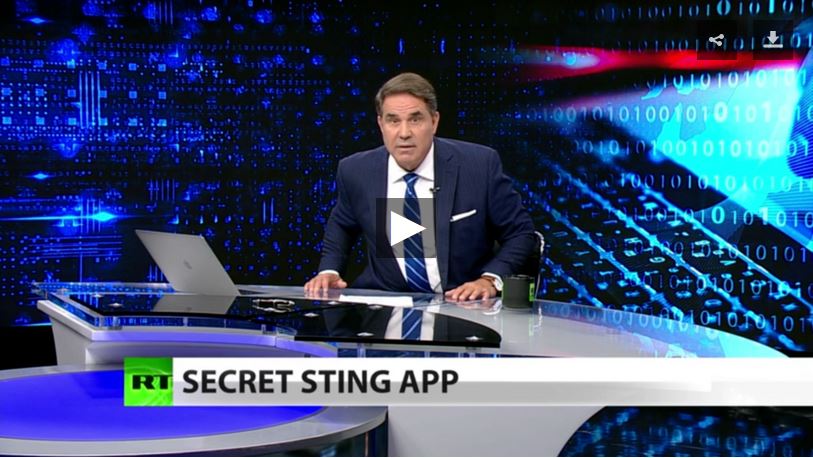 The ANOM app, created by the FBI and disseminated throughout the criminal underworld in 90 countries in “Operation Trojan Shield” has led to the arrest of 800 people so far in what is being praised as a significant blow to organized crime worldwide. The arrests came as a shock to the criminals, some of whom abandoned the use of coded language, speaking openly on the app about their criminal schemes.

Should ordinary citizens be concerned about the power of surveillance, which could be used against perfectly law-abiding people? Rick Sanchez takes a look. Then RT America’s John Huddy reports the details of ANOM and the extent of its success. Then civil liberties attorney John Whitehead and “Boom Bust” co-host and investigative journalist Ben Swann join Rick Sanchez to share their insights.