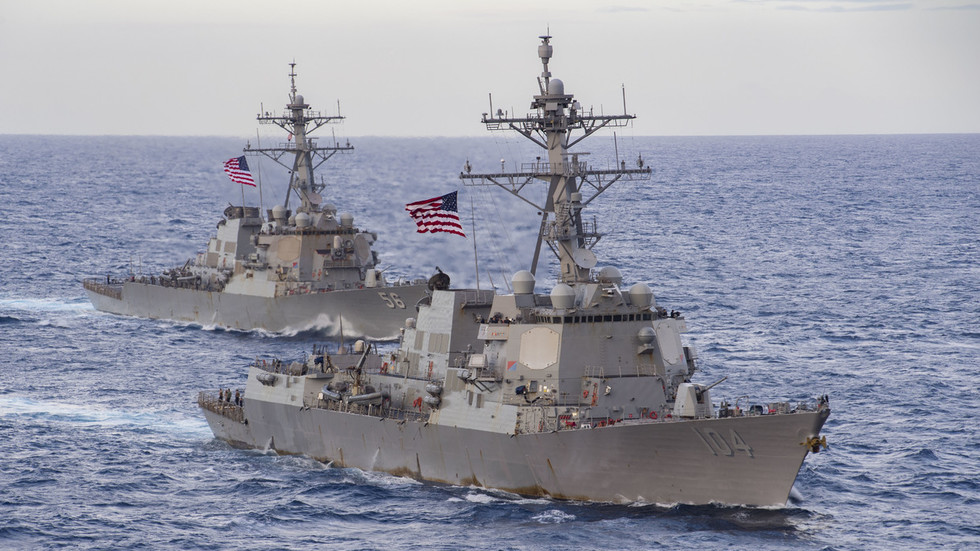 The US military has named China as its number-one “challenge” in a new directive, vowing to lean on allies to confront Beijing after a top defense deputy said future spending will focus heavily on deterring Chinese “aggression.”

Defense Secretary Lloyd Austin issued the guidance on Wednesday, outlining US military policy toward the People’s Republic after a months-long Pentagon review ordered by the White House in February. The new directive is classified, however, with Austin and other military officials offering scant details on the document.