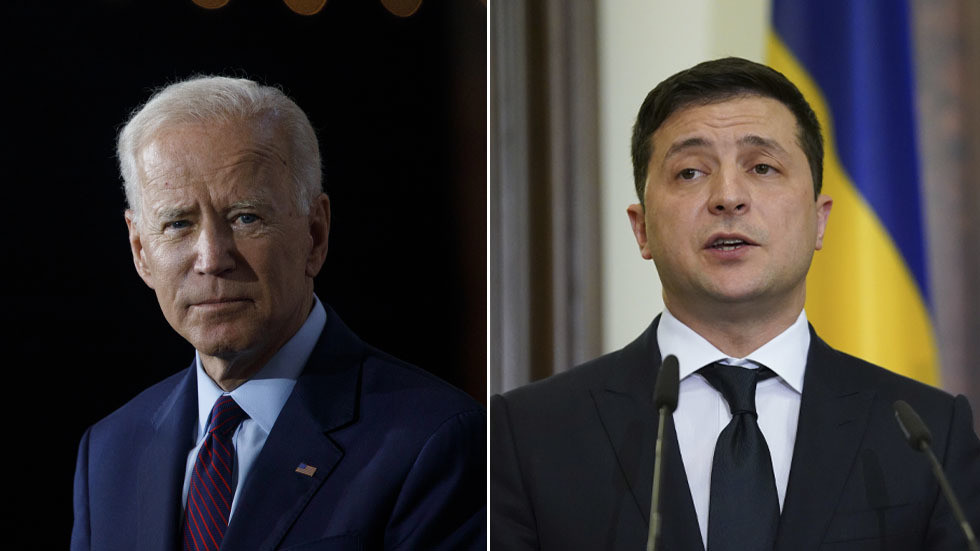 Since 2014, the US has encouraged Kiev’s leaders to believe that it has their back, come what may. Now, as the Nord Stream 2 pipeline nears completion, the Ukrainian president is screaming betrayal as he realizes he was misled.

A while back, it used to be popular in some circles to play up talk of the “Putinsliv” – the impending sell-out in which Russian President Vladimir Putin was apparently destined to throw the rebels of Donbass under the bus and surrender them to the tender mercies of the Ukrainian government. The irony is that, while Putinsliv never happened, the fury coming out of Kiev this week suggests that Ukraine itself has suffered a dramatic and unexpected “Bidensliv,” being sold out by US President Joe Biden.