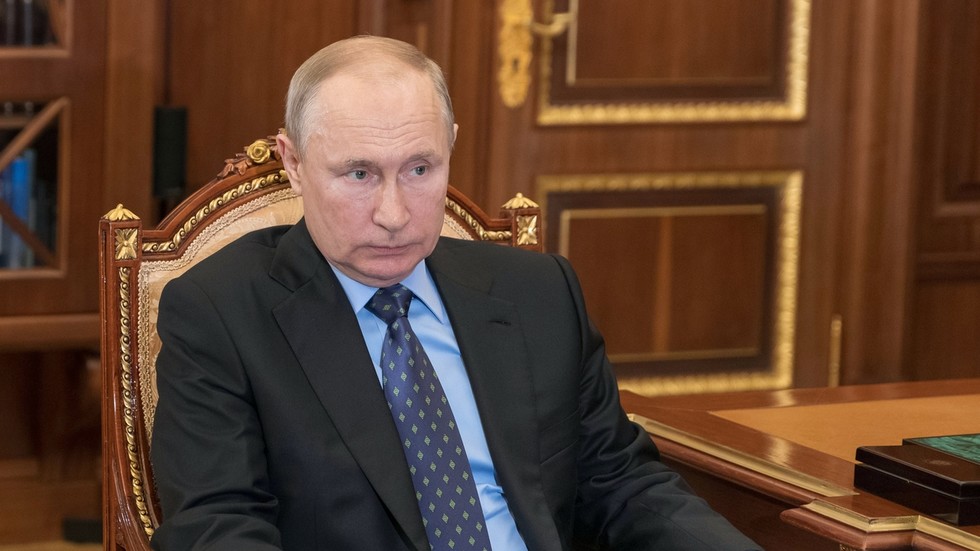 Russian President Vladimir Putin has lavished praise on Ukrainians who are opposed to Kiev signing up for the US-led NATO military bloc, suggesting the move would be a red line for Russia if it were threatened by Western rockets.

“At least 50% of Ukrainians do not want the country to join NATO,” Putin said in an interview with the Russia 1 news channel on Wednesday, “and these are smart people.” Numerous polls conducted, without the breakaway Donbas region, have shown that a direct question on whether respondents support Ukraine joining NATO generally show only between 40-45% favor becoming part of the institution.