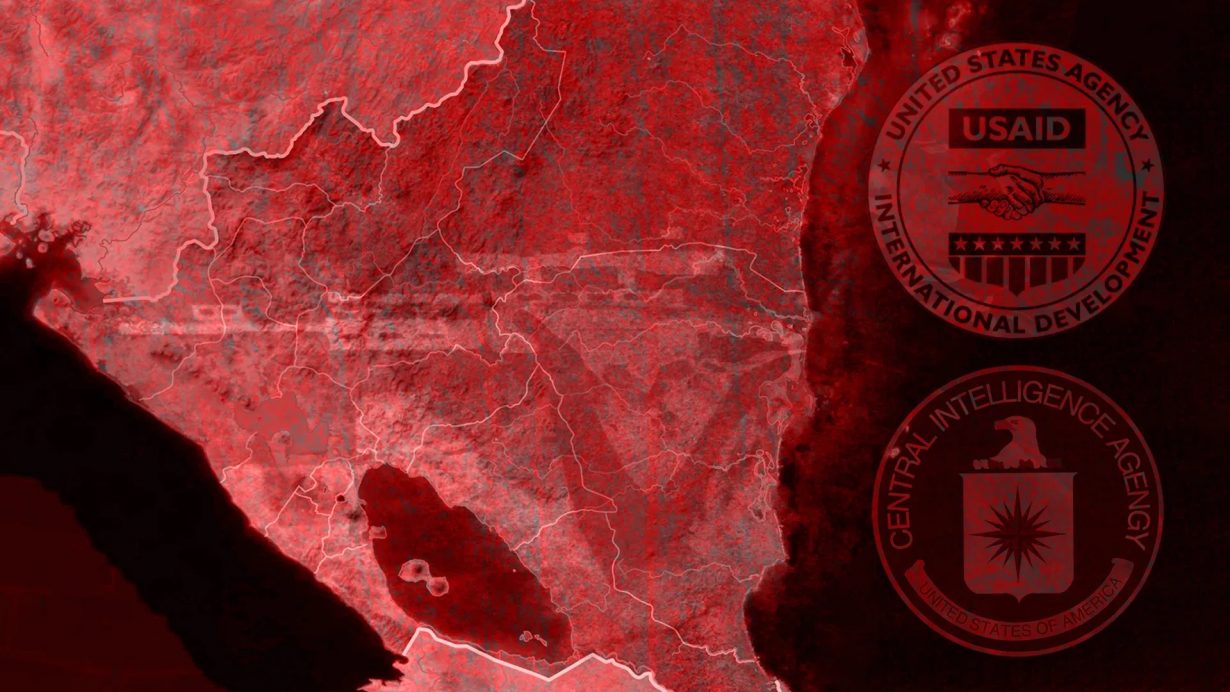 With tens of millions of dollars over years of work, CIA front USAID helped create and train Nicaragua’s anti-Sandinista opposition. At the center of its operations is the elite Chamorro Foundation, which stands accused of money laundering.

The US government has spent years cultivating a ring of right-wing media outlets in Nicaragua that played a central role in a violent 2018 coup attempt. This network is now being investigated by the Nicaraguan government on allegations of money laundering.