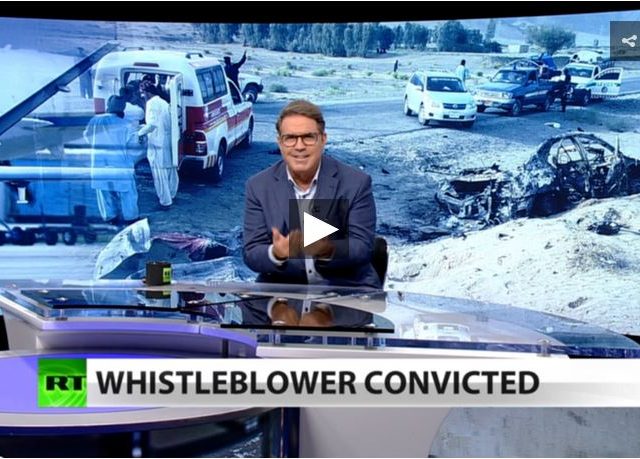 Daniel Hale blew the whistle on the US military’s drone program. Thanks to his efforts, the public learned that 90% of those killed by drone strikes were innocent civilians–including children. But Hale didn’t get a medal. He got almost four years in prison. RT Correspondent John Huddy reports on today’s sentence and Rick is joined by Chris Hedges, the host of RT’s On Contact, to discuss Hale’s case and the insults hurled his way by the judge who sent him away. … END_OF_DOCUMENT_TOKEN_TO_BE_REPLACED 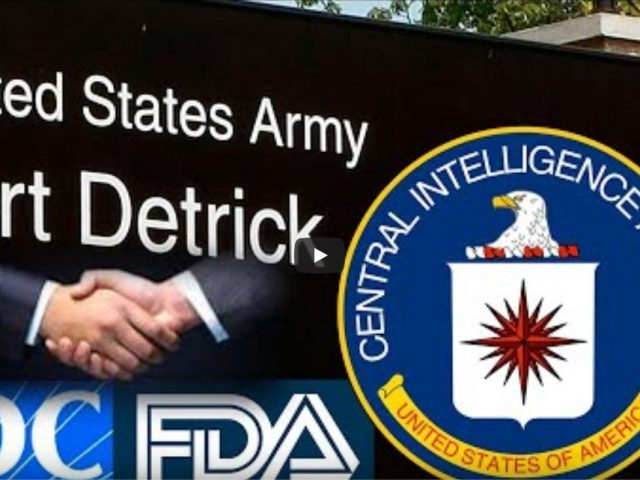 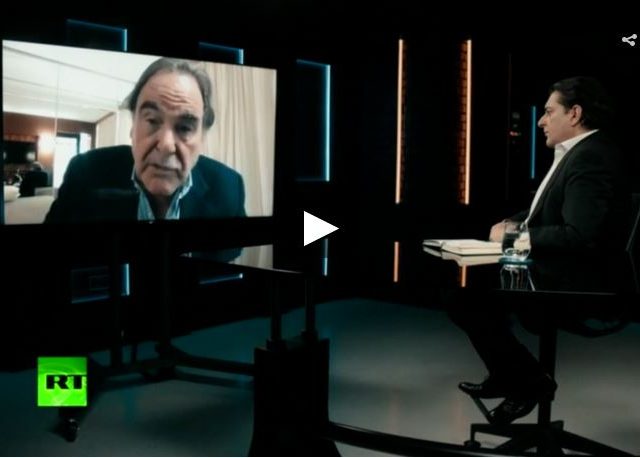 On this episode of Going Underground, we speak to legendary film director Oliver Stone about his new film ‘JFK Revisited: Through The Looking Glass’. He discusses JFK’s often overlooked campaigns for peace with the Soviet Union and Cuba prior to his assassination, as well as work furthering civil rights, the details exposing an alleged cover-up of the assassination of JFK … END_OF_DOCUMENT_TOKEN_TO_BE_REPLACED 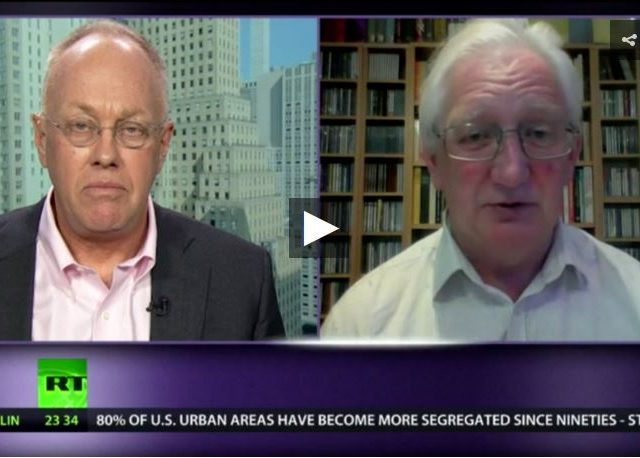 On the show this week, Chris Hedges talks to Craig Murray, the former British ambassador to Uzbekistan, who was removed from his post after he made public the widespread use of torture by the Uzbek government and the CIA. … END_OF_DOCUMENT_TOKEN_TO_BE_REPLACED

The Afghan government forces the U.S. had trained are quickly losing the fight against the Taliban. The U.S. has promised a complete retreat from Afghanistan. But it has now a plan to keep a foot in the door by staying in control of Kabul’s international airport. That plan is likely to fail. … END_OF_DOCUMENT_TOKEN_TO_BE_REPLACED 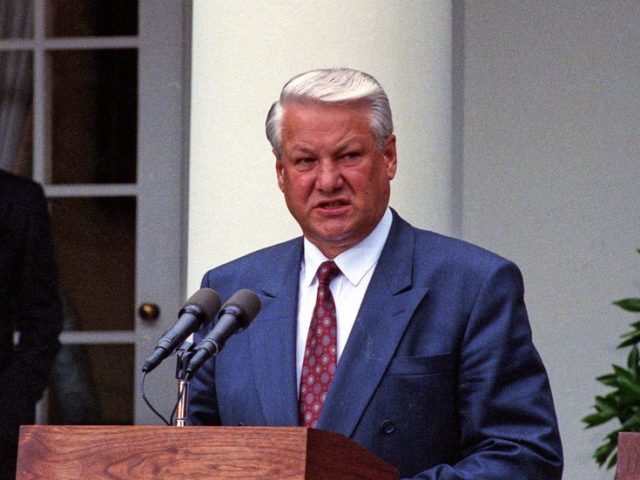 The first Russian president, Boris Yeltsin, was surrounded by “hundreds” of CIA agents who told him what to do throughout his tenure as leader. That’s according to Ruslan Khasbulatov, the former chairman of Russia’s parliament. … END_OF_DOCUMENT_TOKEN_TO_BE_REPLACED 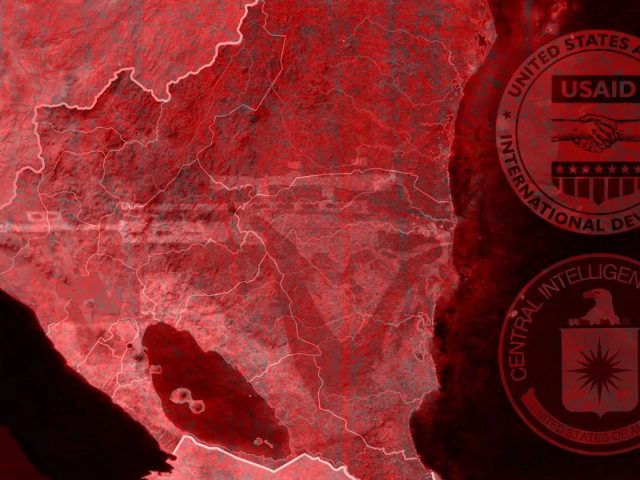 With tens of millions of dollars over years of work, CIA front USAID helped create and train Nicaragua’s anti-Sandinista opposition. At the center of its operations is the elite Chamorro Foundation, which stands accused of money laundering. … END_OF_DOCUMENT_TOKEN_TO_BE_REPLACED 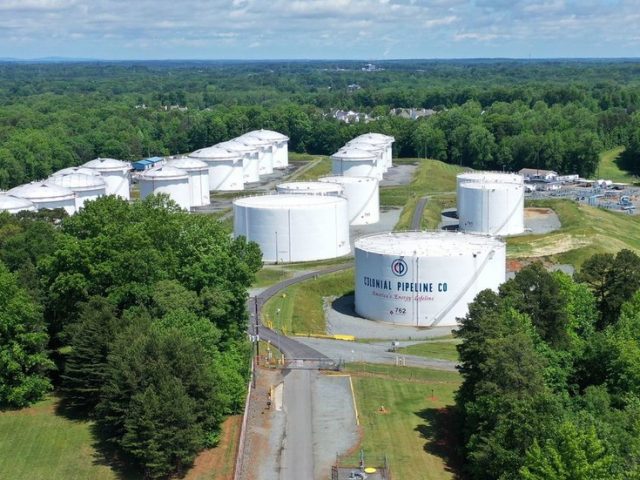 A cyberattack that crippled fuel supplies on the East Coast of the US and sent gas prices soaring could have been an inside job conducted by American spooks, rather than foreign hackers, a prominent Russian IT expert has claimed. … END_OF_DOCUMENT_TOKEN_TO_BE_REPLACED 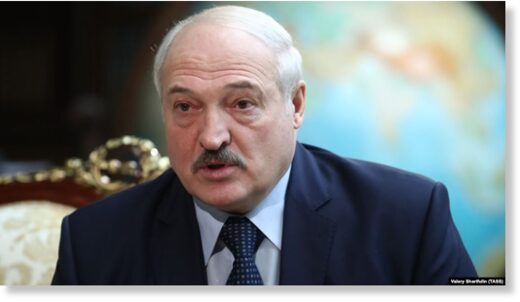 Amazing news over the week-end: President Lukashenko has declared that Biden gave the order to kill him in a coup organized by the CIA. Now, we all know that Lukashenko says all sorts of things, many of them false or plain silly. Except that the Russian FSB has confirmed it all … END_OF_DOCUMENT_TOKEN_TO_BE_REPLACED