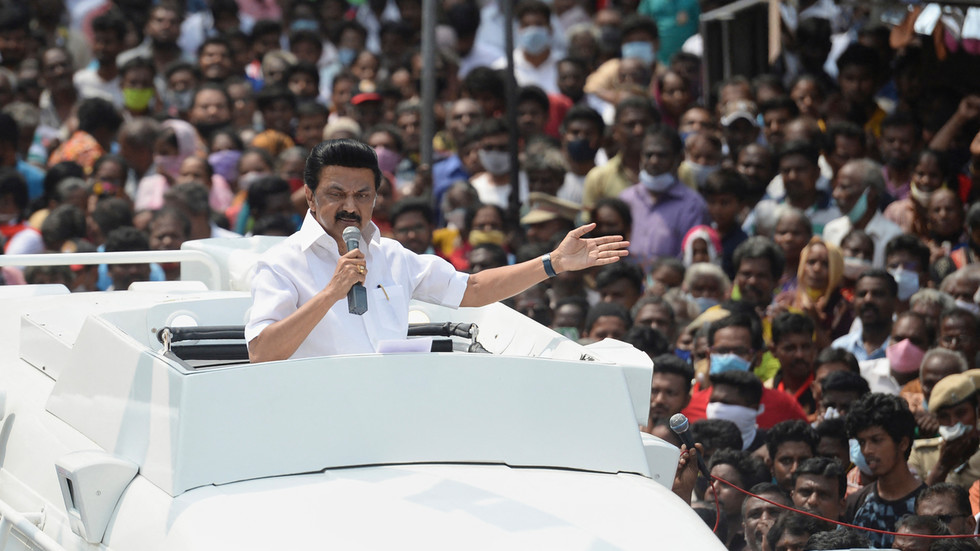 An Indian politician named after Joseph Stalin is set to become chief minister of the southern state of Tamil Nadu – a role he has been groomed for since birth – after his party’s comfortable victory in state assembly elections.

Muthuvel Karunanidhi Stalin, 68, born four days before his namesake’s death in 1953, is the son of the late five-time chief minister M. Karunanidhi, the hugely popular president of the Dravida Munnetra Kazhagam (DMK) party.