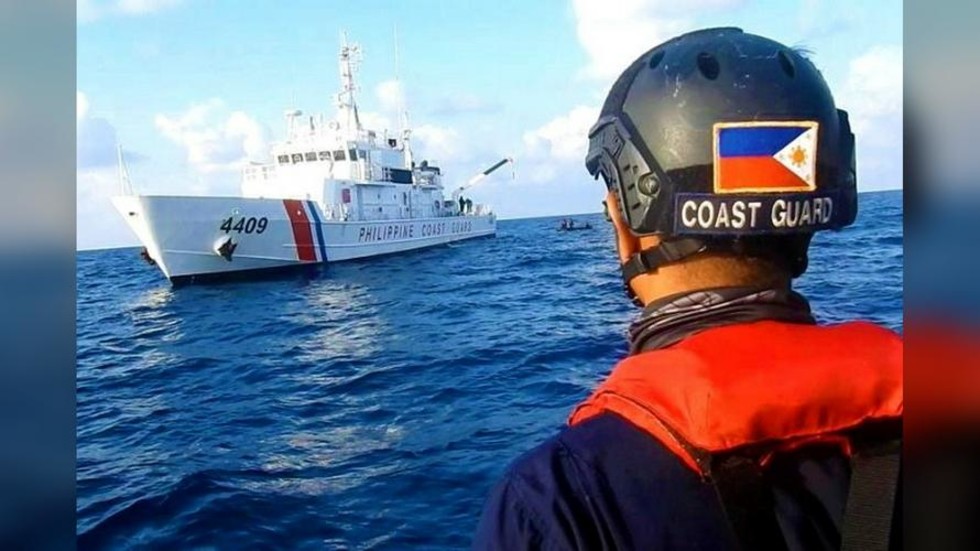 In a startling detour from diplomatic norms, Philippines Foreign Secretary Teodoro Locsin Jr. has fired off an expletive-laced Twitter rant directed at China as the two countries lock horns over territorial claims.

On Monday, the Philippines issued a protest against the “belligerent” actions of Chinese vessels in waters claimed by Manila. But it appears that the country’s top diplomat felt the need to reiterate his government’s position – without the typical formalities.