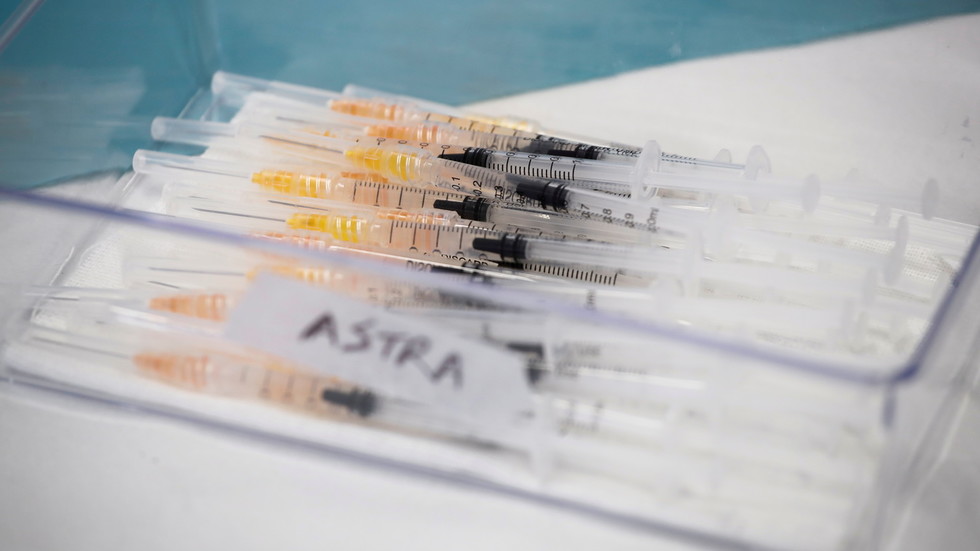 The European Commission is reportedly preparing to launch legal proceedings against AstraZeneca over its failure to deliver the promised volumes of its vaccine against Covid-19, which has hampered the EU immunization campaign.

The possible lawsuit against the manufacturer was discussed on Wednesday at a meeting with ambassadors, sources told Reuters and Politico. The suggestion to take action against AstraZeneca was supported by a majority of member states, the news outlet said. One diplomatic source said the EU seeks to make delivering the vaccine as stipulated in contracts mandatory. The action is expected to be launched before a deadline later this week, according to the Politico report.