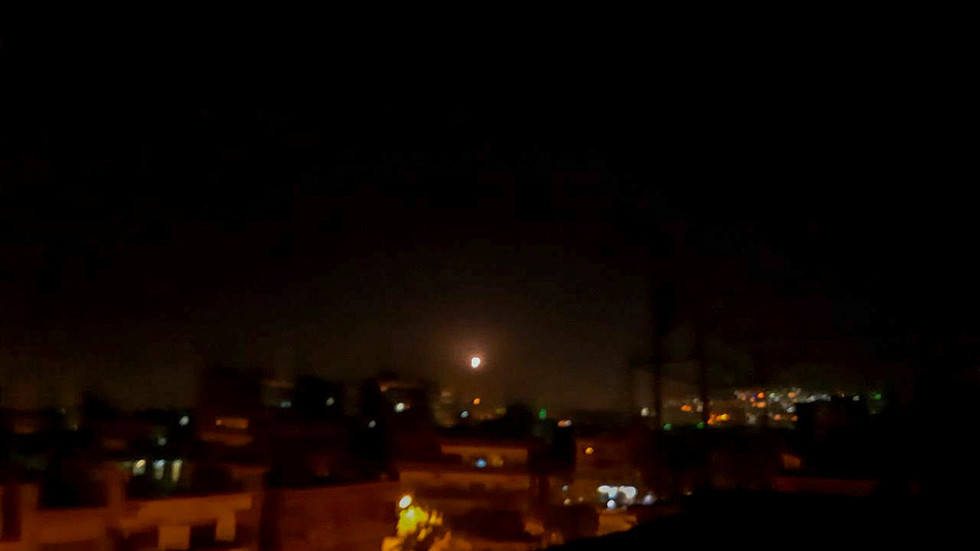 Syria’s air defenses responded to an Israeli attack in the Damascus countryside, according to state media. The report comes after a blast near Israel’s nuclear plant, which IDF pinned on a missile launched from Syria.

The Israeli strike reportedly targeted a site in al-Dumayr, located some 24 miles (40km) from the Syrian capital, the Syrian Arab News Agency (SANA) reported early on Thursday morning. The country’s air defenses were said to have intercepted “most of the enemy missiles,” according to a military spokesman. “The Israeli enemy carried out an air aggression with bursts of missiles from the direction of the occupied Syrian Golan, targeting some points in the vicinity of Damascus,” the spokesman told SANA, adding that the attack wounded four soldiers and inflicted “some material losses.”