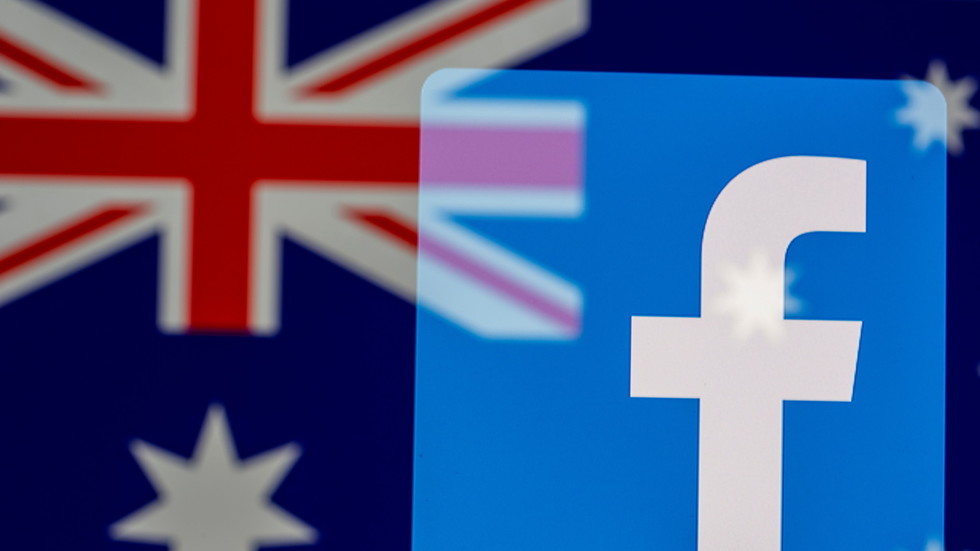 Social media giant Facebook has announced its first proposed deal with an Australian news organization after the tech company lifted its journalism ban on the site over the government’s proposed media code legislation.

Hours after Facebook reversed its controversial decision to prohibit Australians from accessing news content on the platform, the company announced its first proposed deal with one of the nation’s media organizations, Seven West Media.