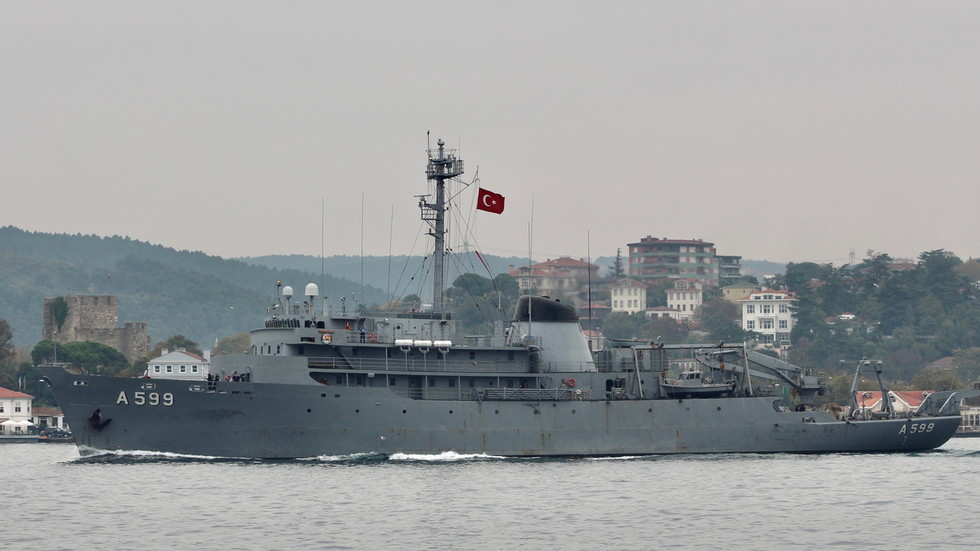 Four Greek fighter jets flew close to a Turkish vessel in the Aegean Sea, the Turkish Defense Ministry said on Tuesday as the two nations seek to reconcile their differences over the disputed waters with a new round of talks.

Athens has reportedly denied that it had sent F-16s to approach the Cesme research boat, which last week was deployed on a scientific mission in the area by the Turkish Navy – a move that drew protests from Greece.