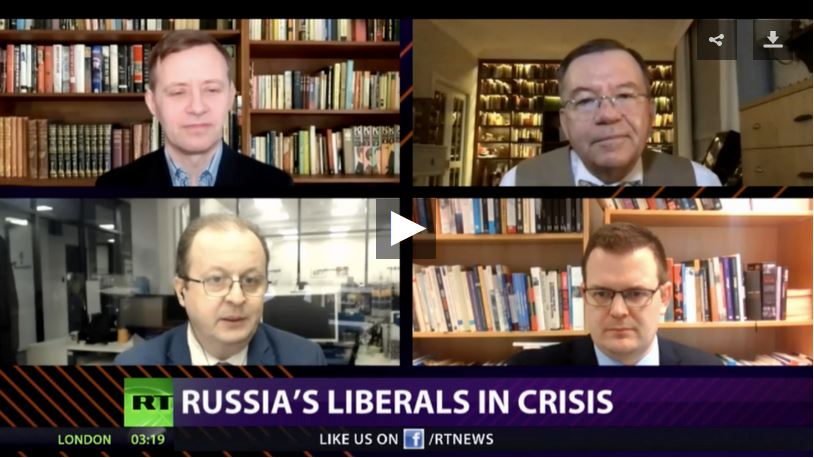 It is an article of faith that Russia’s liberals do not back Vladimir Putin. Up until now, Russia’s liberals have been enchanted with the West and so-called Western values. Western ideological wokeism is changing this. Wokeism disparages tradition, patriotism, the family, and even logic like math. For Russian liberals, this appears to be going too far. Are Russian liberal falling out of love with the West?