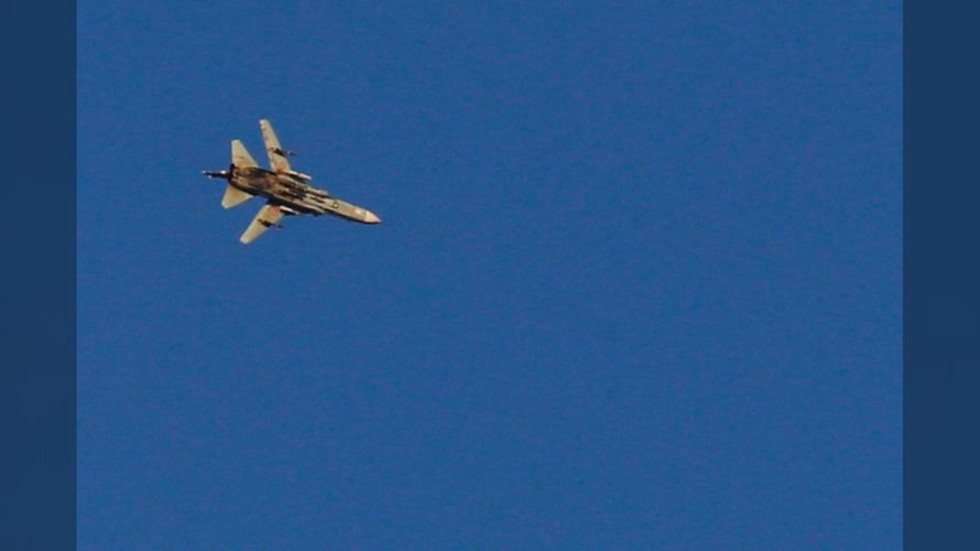 Israeli jets rained down missiles near Damascus from the occupied Golan Heights and Israel’s northern Galilee region in the early hours of Monday, Syria’s SANA news agency reported. The Syrian military said that its air defenses intercepted most of the missiles.