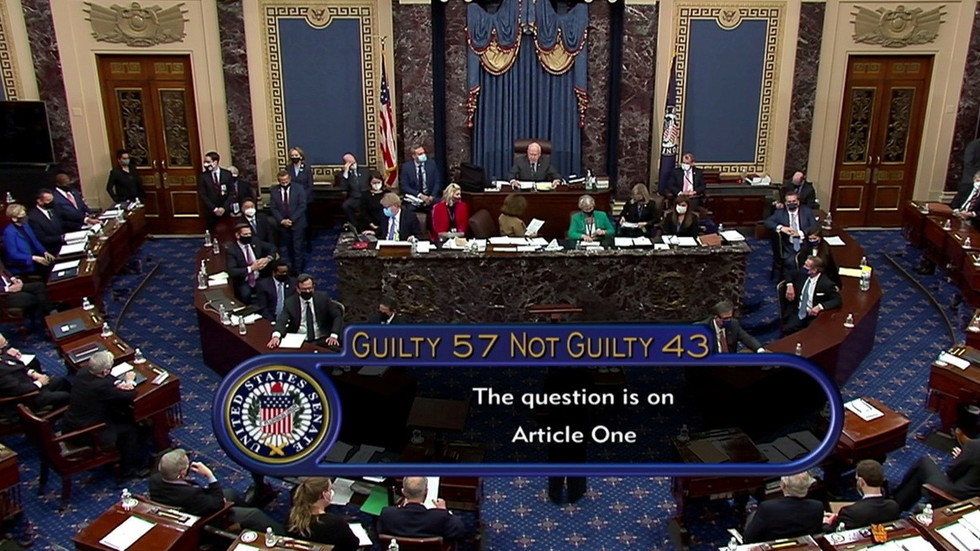 Though Donald Trump’s impeachment was not expected by most to pass in the Senate, the former president’s loudest critics expressed their shock on social media by equating it to a victory for fascism and white supremacy.

“It is a sad day in America when only 7 republicans have the patriotism and integrity to convict a tyrant,” actress and Democrat activist Alyssa Milano tweeted minutes after Trump’s acquittal was announced, with 43 senators ultimately voting down the article of impeachment accusing the former president of “inciting an insurrection.”