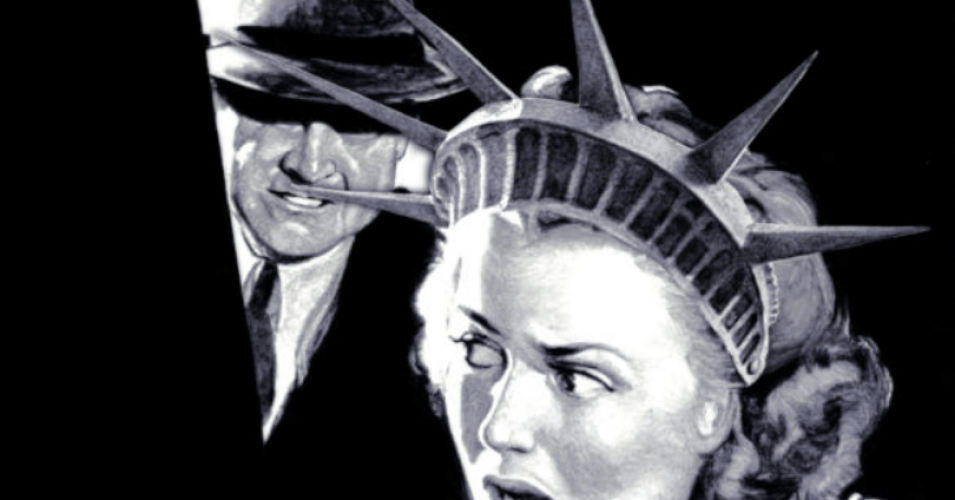 The most powerful and important organs in the invisible government are the nation’s bloated and unaccountable intelligence agencies.

There are two forms of government in the United States. There is the visible government—the White House, Congress, the courts, state legislatures and governorships—and the invisible government, or deep state, where anonymous technocrats, intelligence operatives, generals, bankers, corporations and lobbyists manage foreign and domestic policy regardless of which political party holds a majority.

The most powerful and important organs in the invisible government are the nation’s bloated and unaccountable intelligence agencies. They are the vanguard of the invisible government. They oversee a vast “black world,” tasked with maintaining the invisible government’s lock on power. They spy on and smear domestic and foreign critics, fix elections, bribe, extort, torture, assassinate and flood the airwaves with “black propaganda.” They are impervious to the chaos and human destruction they leave in their wake. Disasters, social upheavals, economic collapses, massive suffering, death and rabid anti-American blowback have grown out of the invisible government’s overthrow of democratically elected governments in Iran, Guatemala and Chile and the wars it fostered in Vietnam, Afghanistan, Iraq, Libya and Syria. The United States and the rest of the globe would be far safer if our self-styled shadow warriors—who failed to foresee the Iranian revolution, the collapse of the Soviet Union, the 9/11 attacks or the absence of Iraqi weapons of mass destruction and whose widespread use of torture makes them the most potent recruiters for radical jihadism—were made accountable to the public and the rule of law.