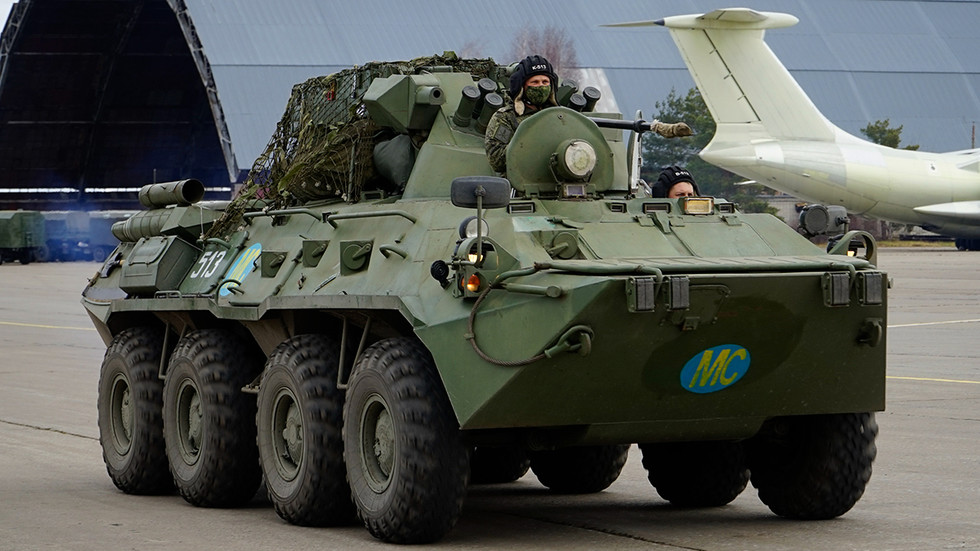 Following the Moscow-brokered armistice between Armenia and Azerbaijan, the Russian military has begun setting up a humanitarian response center in Stepanakert, the de facto capital of the disputed Nagorno-Karabakh region.

The conflict over the territory, which had been raging since late September, came to an abrupt end on Monday, after Russia managed to persuade Armenian and Azerbaijani leaders to agree to halt the fighting. As part of the truce, Russian peacekeepers moved into Nagorno-Karabakh to separate the warring sides and curb any possible provocations.