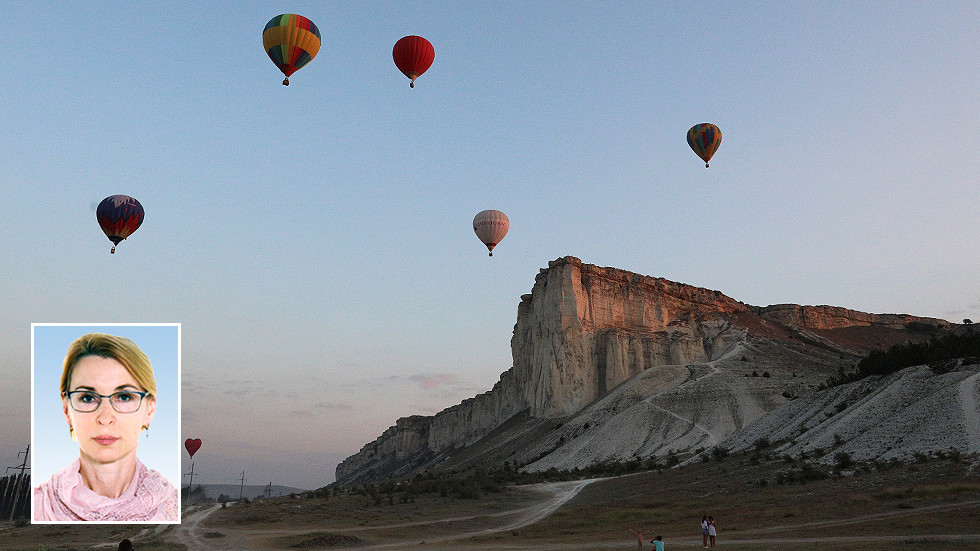 A Ukrainian lawmaker from President Volodymyr Zelensky’s own ruling party has raised eyebrows in Kiev after arguing that her native Crimean Peninsula has changed for the better since returning to Moscow’s control in 2014.

Elizaveta Bogutskaya, a member of the Ukrainian parliament for the governing ‘Servant of the People’, made the explosive claims as part of an interview with a TV news station. “A lot of people are satisfied and happy”, she said of those living in the region, many of whom had been Ukrainian citizens before Crimea voted to join Russia in 2014.