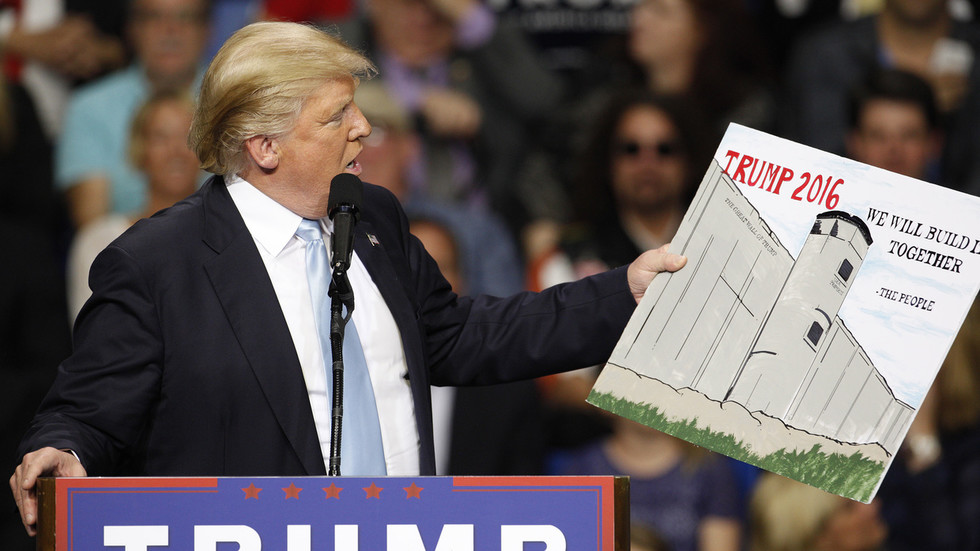 The ex-Trump staffer who revealed himself as the author of an anonymous New York Times piece has tried to frame publicly stated policies, such as removing troops from Syria, as scandalous revelations and crimes against America.

Miles Taylor, a former Department of Homeland Security (DHS) employee, tweeted a list on Saturday of what he called “foolish, unethical, un-American and/or illegal” directives that he witnessed from President Donald Trump during his tenure in the administration. But rather than condemning the president, the list appears to show the commander-in-chief taking steps that reflect the policies he promised to voters when he campaigned successfully for the job in 2016.