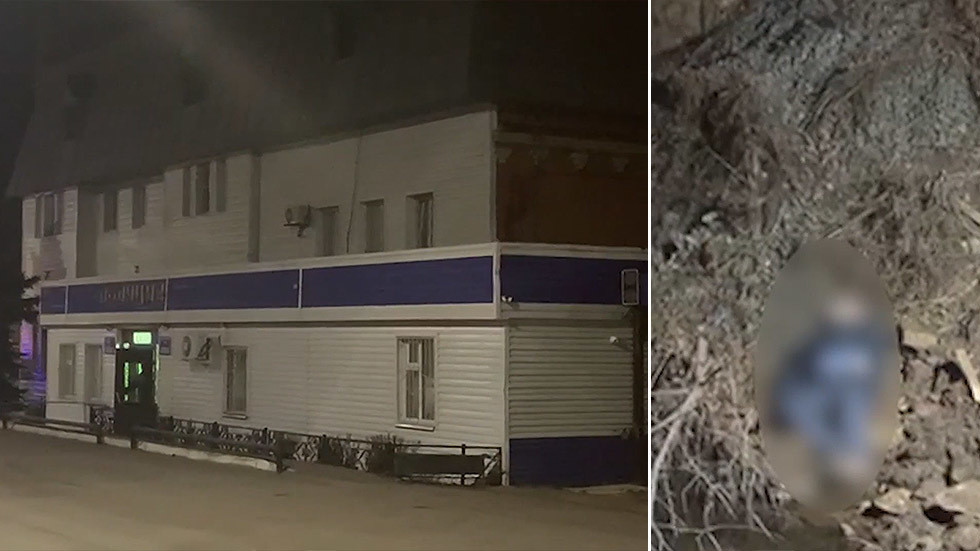 A 16-year-old Russian man was shot dead early on Friday morning in the Republic of Tatarstan, after he’d thrown Molotov cocktails and attacked a law enforcement officer with a knife. Police are treating it as an act of terrorism.

According to reports, not long after midnight, a local police officer noticed that the Kukmor district police station in Tatarstan was on fire. While extinguishing the blaze, another Molotov cocktail came over the station’s fence. The officer, along with a colleague, then chased the culprit as he attempted to flee. After the officers caught up with him, the 16-year-old pulled out a knife and stabbed one of the policemen multiple times. In response, and after some warning shots, his colleague shot the man dead.