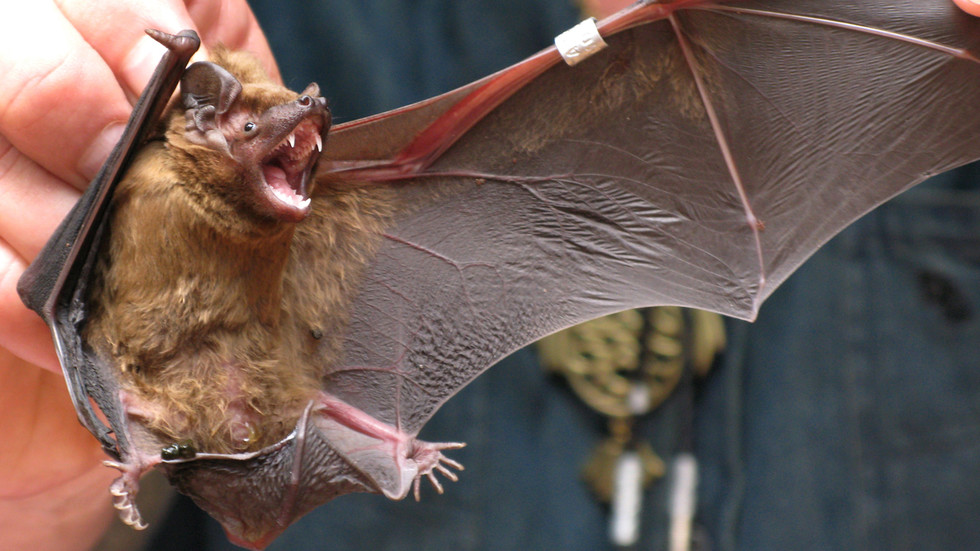 Don’t panic (for now, at least), but epidemiology research specialists have detected unknown coronaviruses in bats on Russian soil. The discovery is particularly notable given it’s believed Covid-19 emerged a similar source.

In August, employees of health watchdog Rospotrebnadzor’s Institute of Epidemiology began to collect droppings from bats around the country, including in Moscow, Volgograd, and the Black Sea coast. Two months later, according to Anna Speranskaya who is head of the genomics research group at the institute, the investigation found coronaviruses.