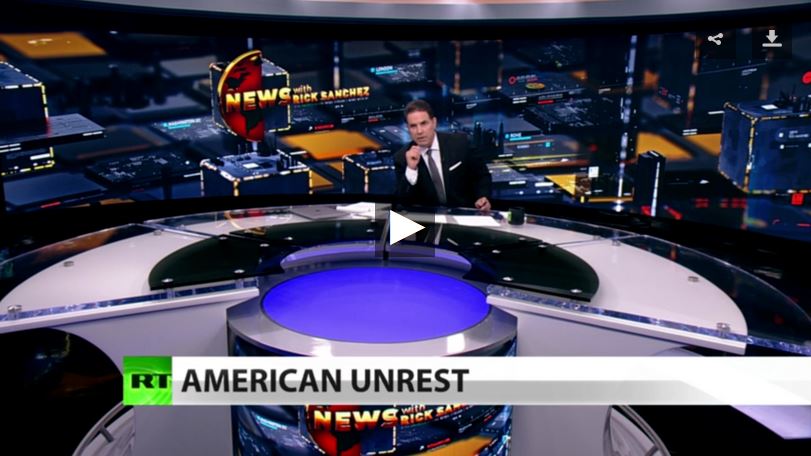 Peaceful protests in Philadelphia on Tuesday night turned into looting and violence as angry citizens vented frustration over the shooting death of Walter Wallace Jr. at the hands of police. Meanwhile, Washington DC is seeing a surge of protests over the death of Karon Hylton when his moped crashed with police in pursuit at high speed. RT America’s Faran Fronczak and Ben Swann join Rick Sanchez with the details. Then civil rights attorney Robert Patillo and retired DC Metro Police Officer Ronald Hampton share their insights