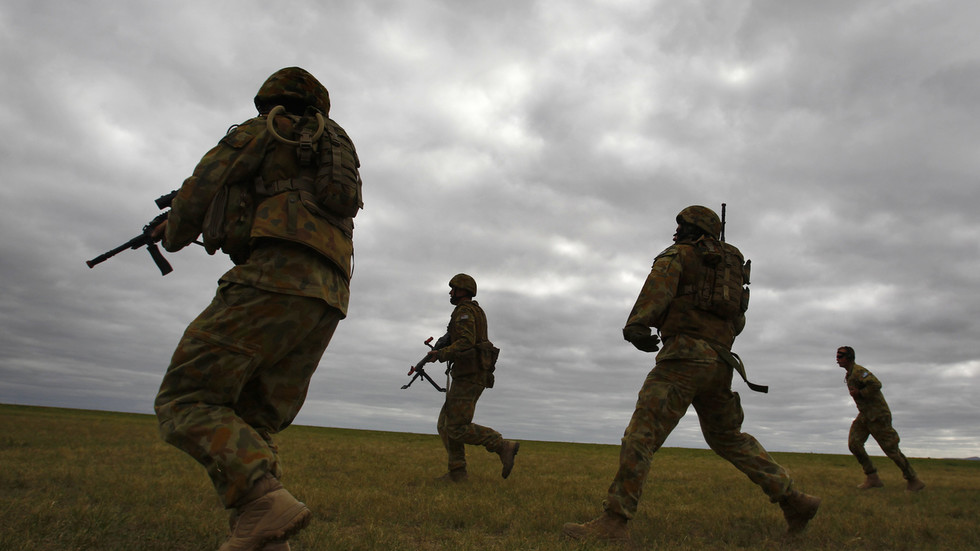 A disturbing new report blows the lid on the shameful conduct of Australian special forces soldiers in Afghanistan, accusing them of waging a campaign of torture and murder across the war-torn country, and hiding the evidence.

When Australia’s elite SAS soldiers would raid villages in Afghanistan, they brought terror and death with them, a report seen by Melbourne newspaper The Age alleges. The special forces “would take the men and boys to these guest houses and interrogate them, meaning tie them up and torture them,” the report states.