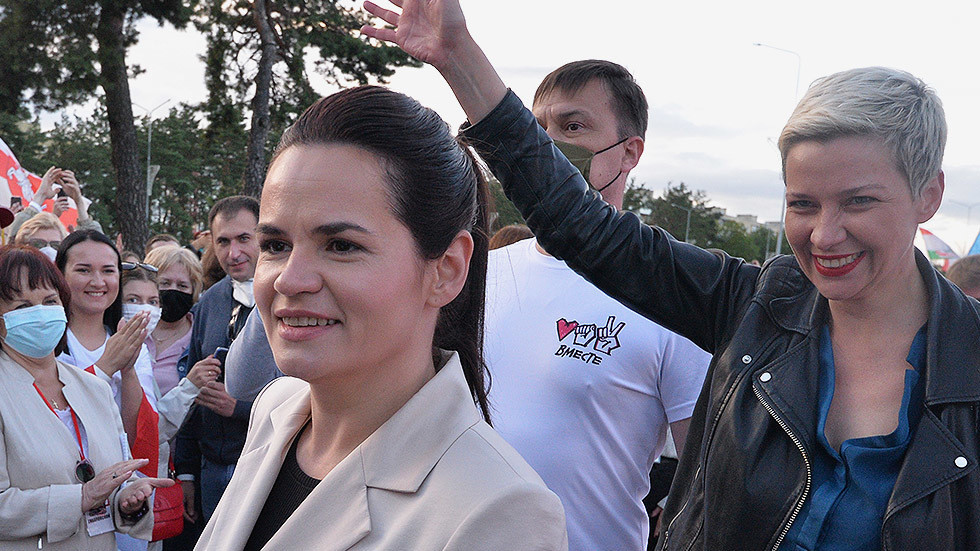 A key aide to Belarus’s embattled President Lukashenko has warned opposition members to think again about any idea of withdrawing from the ‘Union State’ treaty with Moscow. Valery Belsky says it would collapse living standards.

The two countries form a unique partnership under a 1999 agreement, enthusiasm for which has fluctuated over the past two decades. The deal has helped Belarus maintain considerably higher living standards than other similar post-Soviet states, such as Western-leaning Ukraine and Georgia. According to the International Monetary Fund, Belarus’s GDP per capita (when measured by purchasing power parity) is $21,224, compared to Ukraine’s $10,130 and Georgia’s $13,200.