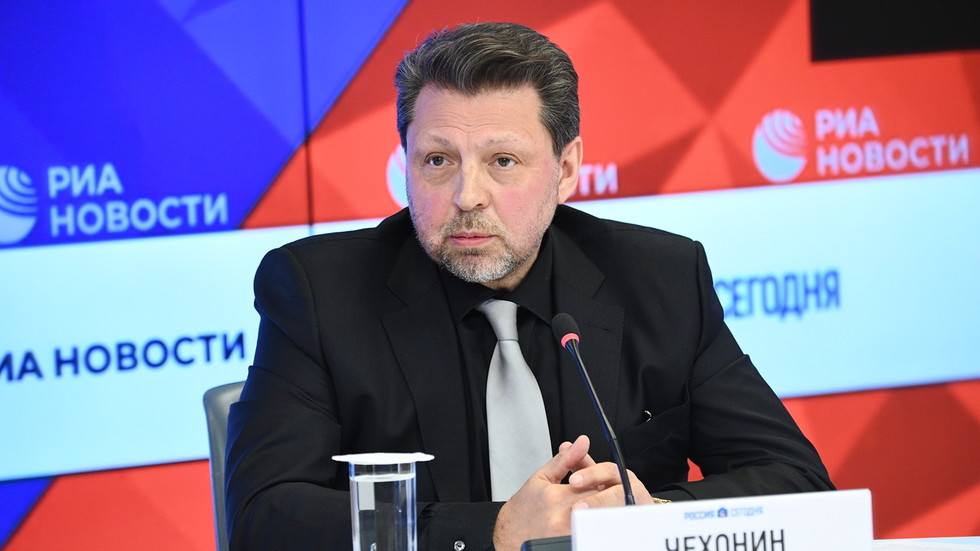 Criticism by Western scientists of Russia’s Sputnik V Covid-19 vaccine is motivated by competition. That’s according to the Vice President of Russia’s Academy of Sciences, who says they’re upset when they’re lagging behind Russia.

Vladimir Chekhonin said he did not think this situation would last too long. “A vaccine will soon be registered in China. I am sure it will be done within two or three weeks,” the academy’s vice president predicted, adding that such a vaccine would also be registered in the United States by the year’s end.