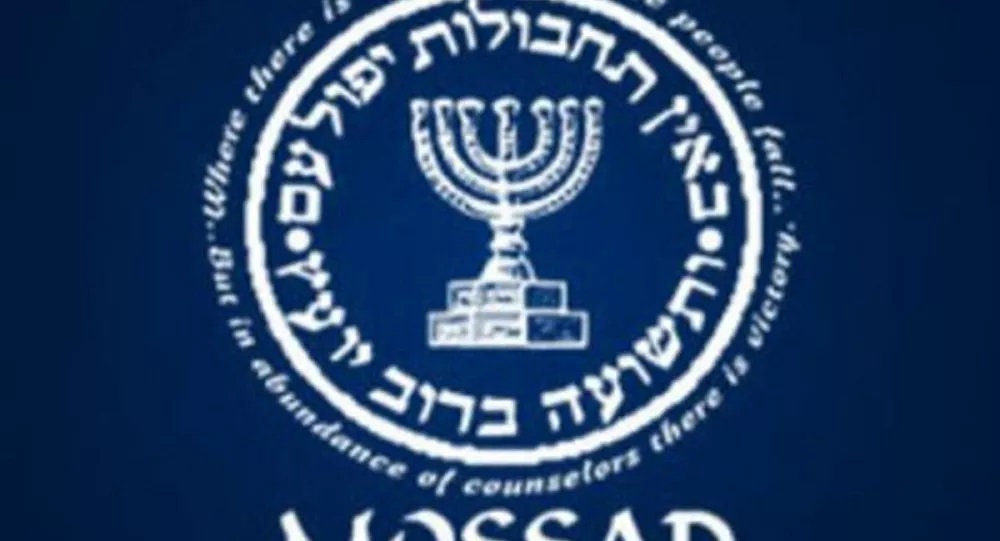 After spending decades bracing for massive military assaults from nearby states, Israel is now more focused on detecting low-grade assaults and terrorist threats in a timely manner, which explains a shift in financing, the former official alleged.

The Israeli Mossad significantly exceeding its 1.5 billion NIS ($440 million) budget, as the Israel Defence Forces (IDF) are struggling to keep their weapons programmes running, is not as unreasonable as it might seem at the first glance, former Intelligence Minister Dan Meridor alleged in an interview with The Jerusalem Post.