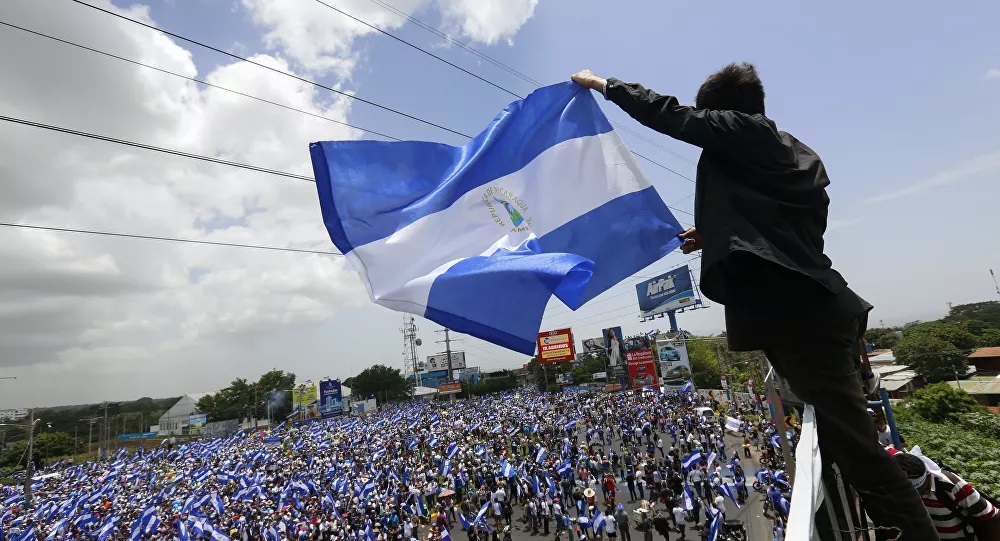 An uncovered US Agency for International Development (USAID) document lays out a blueprint for regime change in Nicaragua. An expert told Sputnik the playbook shines a new light on the 2018 protests in Nicaragua as well as similar operations in other countries targeted by the US, such as Venezuela.

A new report by the Council on Hemispheric Affairs (COHA) has revealed a guide to regime change in Nicaragua by USAID. The document, which dates to March-April of this year, describes in frank terms how the agency, which maintains close ties with the US Central Intelligence Agency (CIA), could create or exploit a variety of scenarios to remove democratically-elected Nicaraguan President Daniel Ortega and his FSLN party from power in or around the upcoming 2021 elections.