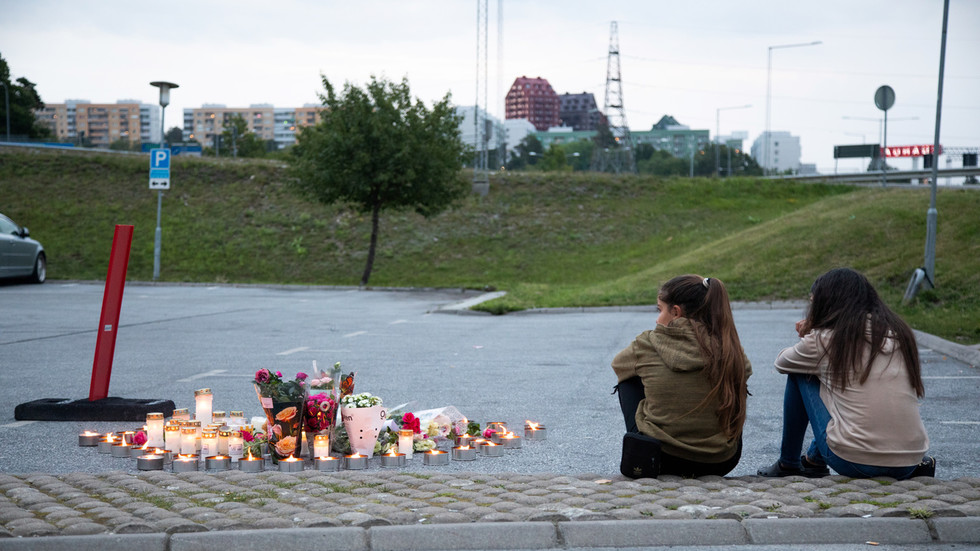 A drive-by shooting near the Swedish capital has left a 12-year-old girl dead, stoking shock and outrage as the government once again vows to step up policing and impose harsher sentences to stop a wave of gang violence.

The young girl, who has not been identified by authorities, was shot early on Sunday morning near a McDonalds in a suburb south of Stockholm, later dying in hospital from her injuries. The victim is not believed to have been the intended target in the shooting, but was hit by a “stray bullet” fired at two men said to be tied to a criminal gang, according to local press reports.